PM Gilani on Friday said that the govern­ment, the chief justic­e and the army chief will remain in office till 2013.
Published: July 23, 2010
Tweet Email 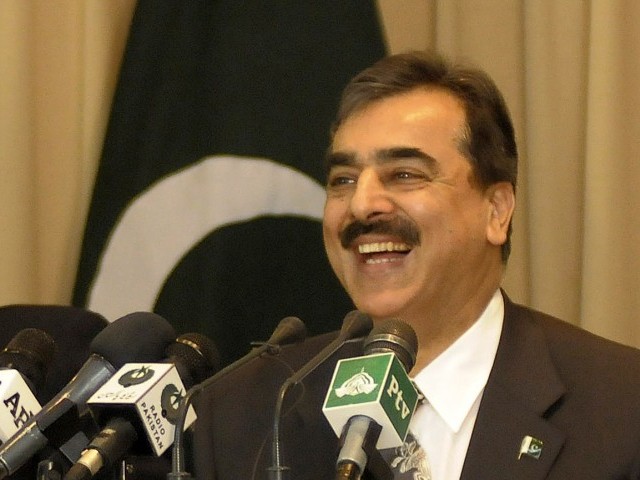 Prime Minister Yousaf Raza Gilani on Friday said that the government, the chief justice and the army chief will remain in office till 2013 adding that all concerned authorities should work under the constitution.

While speaking to the media in Islamabad, the prime minister, touching upon the fake degrees scandal, reiterated his stance of not supporting bogus degree holders.

The Prime Minister has also rejected reports of his advisor’s Latif Khosa’s removal. However, he added that Khosa is an advisor and not a minister and that he has only been asked to refrain from exercising ministerial powers. Gilani asserted that an advisor is an advisor whether he works from home or from his office.

All water issues can be resolved: India