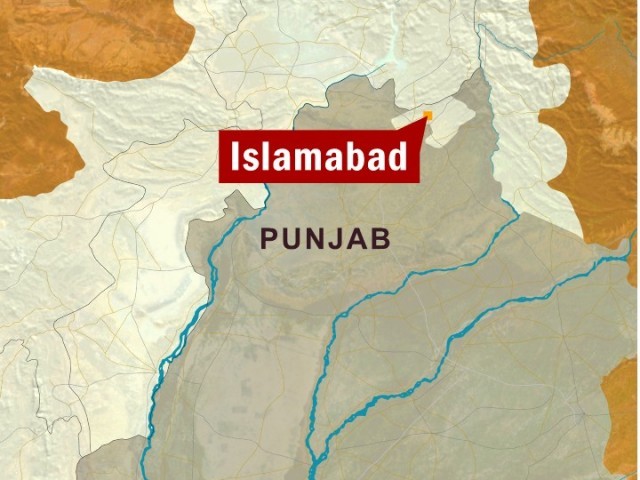 ISLAMABAD: A parliamentary panel has directed the Pakistan State Oil (PSO) management to submit within a week an inquiry report about its officials allegedly involved in selling petroleum products to ‘influential’ dealers towards the end of every month when prices are readjusted.

The National Assembly Standing Committee on Petroleum and Natural Resources issued this directive at a meeting here on Thursday after it was revealed that some ‘unknown’ PSO officials have been selling large amounts of products towards the end of the month.

Prices of petroleum products are readjusted at the end of every month and it is alleged that dealers were given ‘undue’ benefit when rates were supposed to be raised.

The dealers, with the alleged connivance of PSO officials, got petroleum products on credit at the end of the month to mint money due to an expected rise in oil prices at the cost of the national exchequer.

“Two officials have been held responsible for malpractice to sell petroleum products to dealers on credit and an inquiry has been underway since April,” PSO Managing Director (MD) Irfan Qureshi said.

The committee directed PSO to submit a report within one week after Qureshi disclosed that this transgression had been happening for many years.

“It’s not happening anymore. I stopped it,” the MD claimed.

He said that the PSO management had initiated an anti-corruption drive and suspended six officials at Lal Peer depot for embezzling Rs100 million.

The committee’s chairman MNA Sheikh Waqas Akram directed PSO to submit a report of all cases, including the old ones, to the body for appropriate action.

The body grilled the PSO management for not taking action against Mohammad Shahrukh Qaiser, a director at PMGC, for alleged financial embezzlement. PSO holds 22 per cent shares in PMGC.

The committee also raised the issue of the provision of substandard fuel to PSO.

Qureshi informed the committee that the management had received one tanker of substandard fuel which was turned back after conducting tests.

However, the committee chairman said that suppliers should have been blacklisted over the attempt to supply substandard fuel.

Responding to a query on ethanol-blended fuel, Qureshi said that the government should impose a ban on the export of molasses. “Ethanol fuel will be environment-friendly for the consumers,” Qureshi maintained.