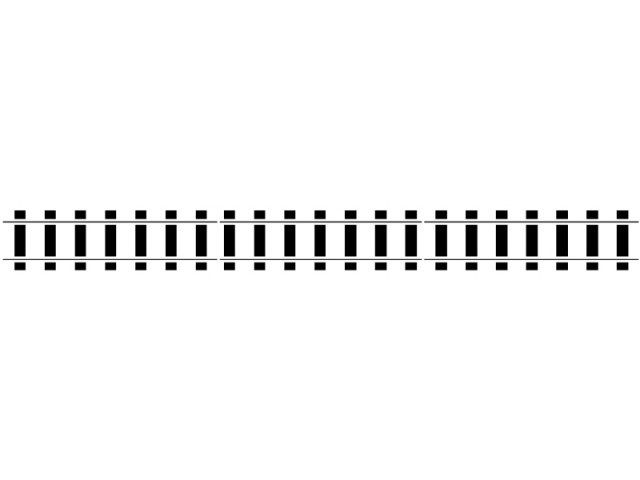 The first of a three-part series examines the effect of reduced engines on families and customers. DESIGN-ANAM HALEEM

“We have been warning officers for the last three years that the railway system will collapse but our supervisors ignore our recommendations,” says Sagheer Cheema, a mechanic who has been with the organisation for 25 years, speaking on the current disarray that engulfs Pakistan Railways (PR).

“They keep saying they have no funds but it’s not like our in-house replacement stores are empty. We have lots of spare parts, but all the wrong ones,” he adds, alleging that senior officers who are qualified engineers at the public sector organisation have been siphoning off commissions from deals for needless machinery. Railways security has also confirmed that much machinery has stood idle in the in-house replacement stores for years now.

PR officials say that at present around 90 engines are on the tracks – out of a total fleet strength of 500. Thus less than 20% of engines are in working condition. Due to the lack of engines, goods transportation, which was the revenue-generating sector for the organisation, has become almost non-existent.

Additionally, most short-distance trains have been suspended, affecting thousands of passengers who used inner-city rail travel to get to work.  “I went home to a village nearby every day when the inner-city train was in operation,” says Mohammad Sarwar, a frequent passenger at Lahore railway station. Thirty-two-year-old Sarwar works in the city while his family resides in a village in Punjab.

“I have very young children and I wish I could be home with them. Even when I do manage to leave for the city by train, there is no guarantee I will be back home in time to spend some quality time with my family,” Sarwar adds.

Routes to and from major cities suffer a different predicament, as trains are not suspended but are often several hours late, with some journeys delayed for up to hours.

Goods transport comes to a standstill

The dry port in Lahore which manages freight business shows even grimmer prospects as hundreds of bogeys are parked with no engine to pull them.

However, those providing transport services outside the port have found plenty of business. Goods are now being transported through road networks instead. Some experts argue that the continuation of transport through roads would be detrimental not only to the financial health of PR but also the environment of the country as it would result in traffic congestion and damaged roads.

But as business continues to boom for transporters outside the rail network, commuters have begun to complain about the economic feasibility of the system compared to travelling by train. Commuters argue that using alternatives for transport also leads to increased costs, hiking up inflation in the country and adding to the woes of an already ailing Pakistani economy.

“There is almost a two-month delay in the delivery of goods but what can we do? We have no engines,” says Abdul Jabbar Ali, a railway officer handling the freight business. PR officials have also been given strict instructions to continue public trains, no matter what, as senior officials want to avoid protests by the public.

Agriculture Commodities: Farmers to be updated with latest prices