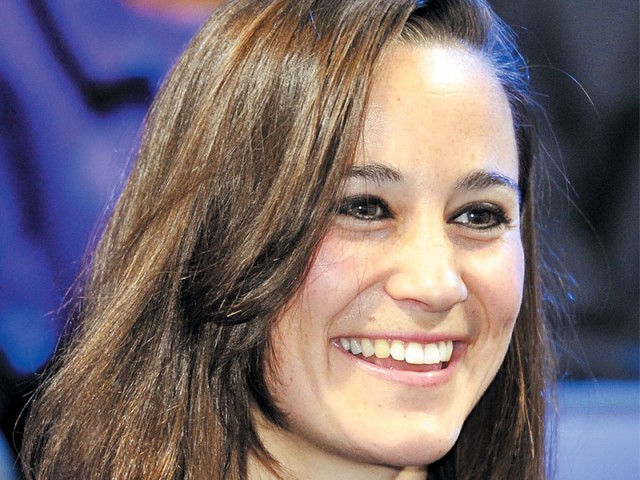 Britain’s Pippa Middleton is one of the ‘Most Fascinating People of 2011’. PHOTO: REUTERS

What do Pippa Middleton and the Kardashian family have in common? They are all among the 10 most fascinating people of 2011, according to veteran US journalist Barbara Walters.

Walters will announce the number one most fascinating person of 2011 when the 90-minute show “Barbara Walters Presents the 10 Most Fascinating People of 2011” airs on December 14.

Other celebrities making up the top 10 most prominent names in entertainment, sport and pop culture include baseball star Derek Jeter, and “Modern Family” actors Eric Stonestreet and Jesse Tyler Ferguson who play a gay couple on the Emmy-winning TV comedy.

Middleton found unexpected fame during the British royal wedding in April when she wore a figure-hugging white dress as maid of honor to her sister Kate. She has been a constant fixture in American and British celebrity media ever since.

Socialite sisters Kim, Khloe and Kourtney Kardashian and their mother Kris — the biggest reality TV stars in the US —found new fame in 2011 when Kim held a lavish summer TV wedding after a whirlwind romance that ended in her filing for divorce just 72 days later.

Hard labour: Time and money keep labourers away from courts