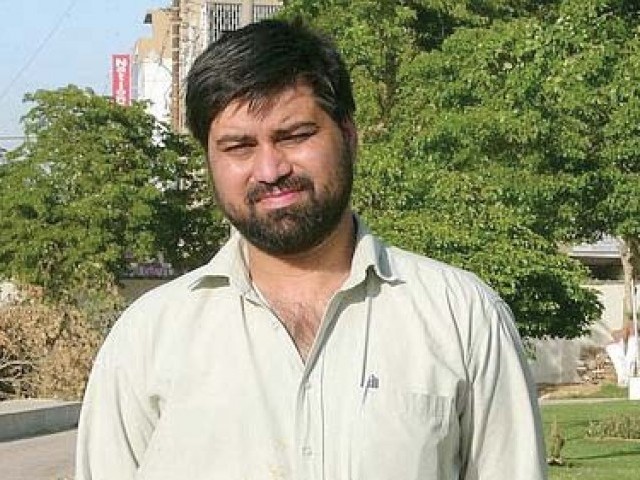 The judicial commission investigating the mysterious murder of journalist Saleem Shahzad will release its report by the end of this month, according to one of its members.

President Pakistan Federal Union of Journalists (PFUJ) Pervez Shaukat told The Express Tribune after the commission’s meeting at the Supreme Court building, on Wednesday, that 34,000 emails of the slain journalist have been recovered from his laptop and are being microscopically analysed. He said the commission had summoned ISI officials for cross-examination. Shaukat however avoided commenting on the proceedings and said it was the second time ISI officials had been summoned.

The premier spy agency had been blamed for Shahzad’s death in view of his emails stating he had been threatened by an army official. Shaukat said Rear Admiral Adnan Nazir, Brig. Zahid, Commodore Raja Pervez Khalid appeared before the commission and were interrogated for more than two hours. He said the inquiry officer deputed to investigate Shehzad’s murder in Mandi Bahauddin has also been summoned to record his statement at the next meeting. “The commission has nominated me to meet Shahzad’s wife in Karachi before the next meeting on December 8,” he added.

Saleem Shahzad disappeared on May 29 after he left home for a television interview. His body was found near a canal in Mandi Bahauddin the next day. Speculation that the ISI was involved in his mysterious murder triggered countrywide protests. When the PFUJ discovered that the protests had had no effect on the government, it decided to approach the Supreme Court for justice for the slain journalist.

The chief justice had constituted a commission to unearth the mystery behind his murder. The commission convened several meetings and recorded statements of journalists and Shahzad’s family. The commission had to press hard to retrieve Shahzad’s cell phone data which was erased and his email record that finally led it to some clue leading to his brutal killing. It would seem that the commission has reached some conclusion that it will share with the public and the journalist community in accordance with their longtime demand.