Fleein­g police and the woman’s family, the two find shelte­r but only as Muslim­s.
By Rana Tanveer
Published: November 24, 2011
Tweet Email 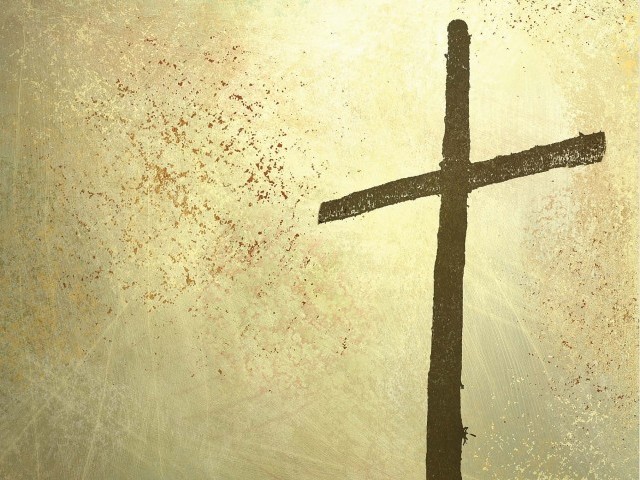 Fleeing police and the woman’s family, the two find shelter but only as Muslims.

A Christian couple was reportedly forced to convert to Islam in exchange for protection against the woman’s family, outraged over their elopement and marriage.

The couple, now named Ataur Rehman and Mariam Bibi, has been on the run since October 12 and the woman’s family has contacted the police, accusing the man of having kidnapped the woman and stealing 17.5 grams of gold and Rs41,000 in cash.

In Kamoke, the couple met Ataur Rehman’s employer Muhammad Sarfaraz and told him of their predicament, Ataur Rehman’s relative Allah Rakha told The Express Tribune. “Ataur Rehman told him he wanted to keep his wife with him [at the residence his employer had already provided him]. Sarfaraz demanded that if they want to live there, they will have to convert to Islam.” The couple caved in, given the prospect of a better life and protection from police and Mariam’s family.

‘We were not forced’

But, despite admitting that Sarfaraz had made that demand, Ataur Rehman attempted to dispel the impression that he and his wife were compelled to adopt Islam.

“We converted after consulting our relatives,” he said. “At that time, I saw Sarfaraz as my only hope as he offered me both a place to live and secure employment [in return for changing my religion]. His proposal was sound so we decided to embrace Islam.”

Ataur Rehman said that although earlier they had had no intention of converting from Christianity, they were now satisfied with their decision. However, Sarfaraz categorically denied that he had ‘forced’ the couple to convert and said that he had merely proposed a solution and they accepted it. “Conversion was not a condition because Ataur Rehman was already living with me as an employee.”

According to Ataur Rehman, the couple had been in love since they were children. Eventually, he sent a marriage proposal to Mariam’s house but her parents refused. The couple then decided to elope, provoking Mariam’s brother to register a police case.

Police confirmed that such an application had been received. An officer at the B Division Police Station in Sheikhupura said that so far, no FIR had been registered. “According to initial investigations, the woman has fled with the man of her own volition. However, the DSP is conducting an inquiry and we will proceed accordingly,” the officer said.