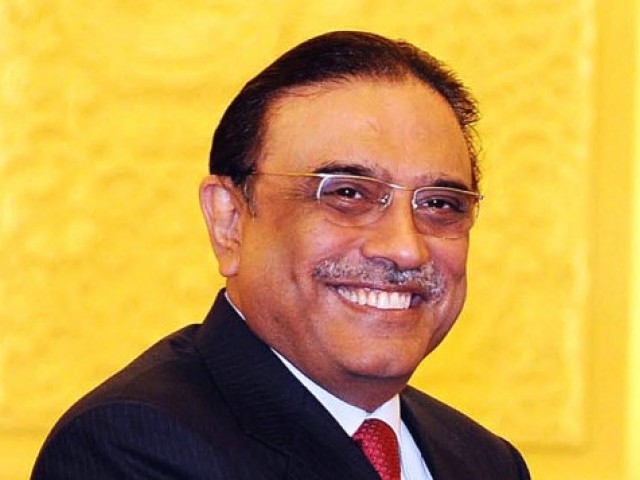 Provinces asked to nominate non-official members at the earliest

The 8th NFC will not have any impact on the latest financial award, which gives more financial autonomy to provinces. Under the award, the Centre for the first time transferred 56 per cent resources to provinces and the distribution of resources among provinces was agreed on the basis of multiple criteria, still dominated by population 82 per cent of the total resources. The remaining resources would be distributed on the basis of revenue generation, poverty and disparity.  From the second year of the award implementation 2011-2012 provinces’ share will be further increased to 57.5 per cent.

The 8th HFC will ensure distribution between the federation and provinces of the net proceeds of taxes mentioned in Clause (3) of Article 160 of the Constitution. It will also decide about grants-in-aid by the Centre to provincial governments.

The numbers belie the rhetoric