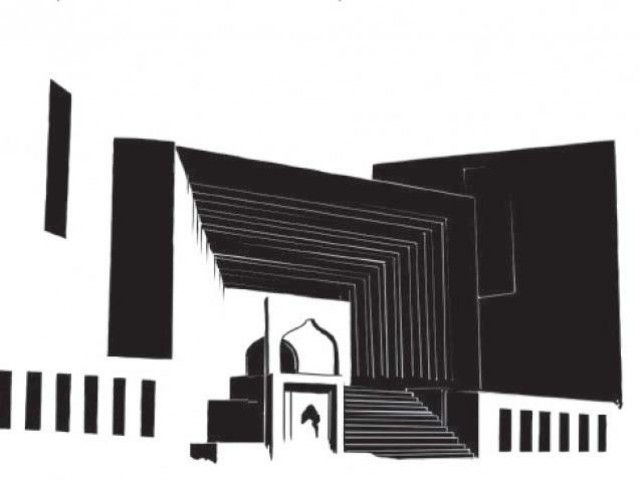 LAHORE: A petition was filed in the Supreme Court (SC) on Saturday requesting it to constitute a judicial commission to investigate the authenticity of the ‘secret memo’ written to Admiral Mike Mullen, asking for help against Pakistani armed forces.

The petition further demanded that American national Mansoor Ijaz, who allegedly delivered the letter and Mullen be declared persona non grata in Pakistan.

The petition was filed in the SC Lahore branch registry by Hashim Shaukat Khan, president of the Watan Party, and Barrister Zafar Ullah Khan.

The petition said that the controversy surrounding the secret memo is not in the interest of Pakistan.

The petition added that Mansoor is a “dodgy person” who is a US national and acted as an agent for Americans, and that the memo seems like an attempt to create differences between various institutions of Pakistan.

The memo tried to establish that Pakistan’s institutions are corrupt and unreliable, the petition said.

The petitioners declared that to convince the people of Pakistan, it has become necessary to investigate the issue as it targets the Pakistan army. They said that the memo is bound to lead to further tensions in the civil-military relationship in the country.