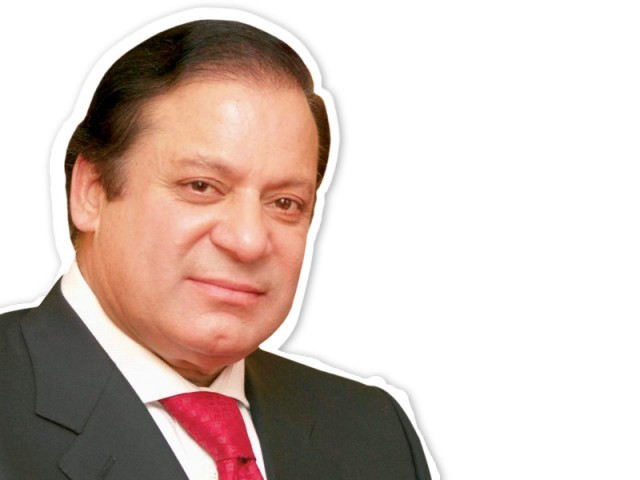 The opposition seems to be all set to make the most of the government’s new crisis.

In the National Assembly on Friday, the Pakistan Muslim League-Nawaz called for a joint session of the parliament, with the opposition leader Chaudhry Nisar Ali Khan saying “This issue won’t get resolved by somebody’s resignation. It constitutes a treason charge.” President Asif Ali Zardari will have to prove his innocence, Khan added.

Khan said the government must explain what was secretively going on between the civilian and military authorities since Pakistani-American Mansoor Ijaz published an article in the Financial Times claiming that President Asif Ali Zardari had offered to replace Pakistan’s military and intelligence leadership.

PML-N MNA Ayaz Amir went as far as to say that the threat democracy faces today is bigger than ever. The situation is “grave” and the military’s concerns “genuine.” Support to democracy apart, this is highly irresponsible. It is utterly bizarre behaviour, he added.

Amir said that after Mullen’s acknowledgment of receiving the memo and the exchange of Blackberry messages between Haqqani and Ijaz that were published by a newspaper on Friday the ambassador’s involvement cannot be denied.

“We cannot let this go so easily…there should be a treason case against Hussain Haqqani,” said PML-N’s Sardar Ayaz Sadiq.

Members of the upper house of the parliament have also demanded a special session to discuss the issue.

“The requisition has been submitted by 29 senators from the opposition benches,” Senator Tariq Azeem, a signatory of the requisition who leads a disgruntled faction of the PML-Q in the Senate, told The Express Tribune.

The requisition was signed by members of the PML-N, Jamat-e-Islami (JI) and members of PML-Q who sit on opposition benches since their party joined the Pakistan Peoples Party (PPP)-led ruling coalition.

Nawaz sure it was Haqqani

Nawaz Sharif, president of the PML-N, said he can “easily say the memo was written by Hussain Haqqani.”

While speaking to journalists in Lahore, Sharif said that an inquiry committee should be formed to probe the secret memo scandal.

He ruled out forming a tribunal comprising a Supreme Court judge to resolve the issue because the “Abbottabad Commission had failed to deliver seven months after the May 2 raid that killed Osama bin Laden.”

Sharif said that following Mullen’s confirmation of receipt, the issue had become one of national sovereignty and could not go ignored. He said the inquiry committee should comprise members of both houses of parliament, representatives of civil society, judiciary and lawyers and submit its findings in 10-15 days.

“Sending a memo to the US military to seek help against our national security institutions is a clear act of tarnishing the country’s sovereignty,” he said, adding “If the government does not form a committee then people will know that there is something doubtful on part of the government.”

PML-N’s Deputy General Secretary Ahsan Iqbal said that the PML-N is well informed about Haqqani and it believes that the ambassador could never write such a sensitive memo without the approval of the president. “Zardari should be tried and penalized under High Treason Act,” he said.

Going one step ahead of the PML-N, Pakistan Tehreek-e-Insaf (PTI) has requested Chief Justice Iftikhar Chaudhry to take suo motu notice against everyone involved in the confidential memo.

“It is imperative for the chief justice to take immediate action under Article 6 of the Constitution,” said PTI Vice President Dr Shireen Mazari.

Addressing a press conference, she said it is evident from the text of the memo that not only did Pakistan’s Ambassador to the US initiate it, but that it could not have been done without the complicity of the president.