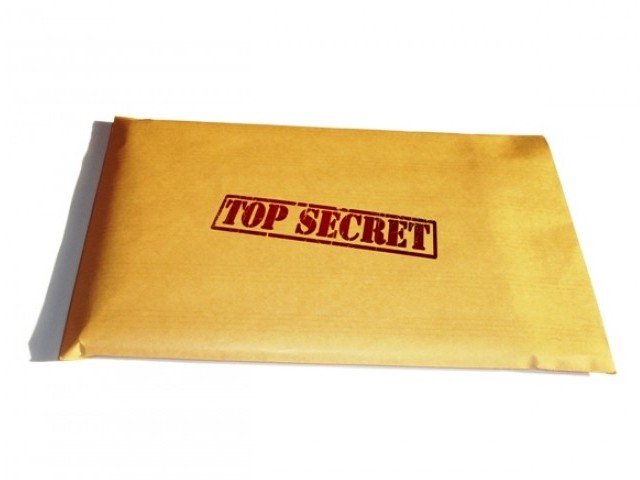 Pakistani Twitterati react to the memo published online which alleges fears of a military takeover.

The memo that some factions of the media and Pakistani American Mansoor Ijaz  claim was sent from President Zardari to Adm Mike Mullen contains a request to convey a “strong, urgent and direct message to Gen Kayani” that communicates Washington’s demand for him and ISI chief General Shuja Pasha to “end their brinkmanship aimed at bringing down the civilian apparatus”.

Here’s what the Twitterati had to say about the document that was published online today:

Just explained to some non-Pakistani friends why a coup against Pak army is more controversial than coup against elected govt. They ROFLed.

Old hemlock in a new bowl: A letter allegedly written by BB to a US senator was waved by the establishment to dismiss her govt in1989.

RIP Democracy. March 2008 – November 2011. Picking up my copy of the why-we-need-democracy arguments handbook for blogs

To be fair, Civilian govt. trying save itself from coup is like a beaten wife trying to stop abusive husband. Yet somehow, we blame her.

Look at the timing of the leak: Before the Senate elections, PTI is warming up, Army-US relations are at a low ebb. #HOR #CHUPO

Field day for army in the press. The memo gets translated into Urdu. The entire country will be shown how “zardari was selling out Pakistan”

If a dubious “scandal” played up by dubious elements in the media is used to derail democracy, it will be a terrible shame for #pakistan

If the memo is true – didn’t the civs realise they could have pulled this off just capitalising on anti-army/ISI criticism after May 2?

OUTRAGED that someone could write a letter asking our Armed phorces to be answerable to Civilian government.