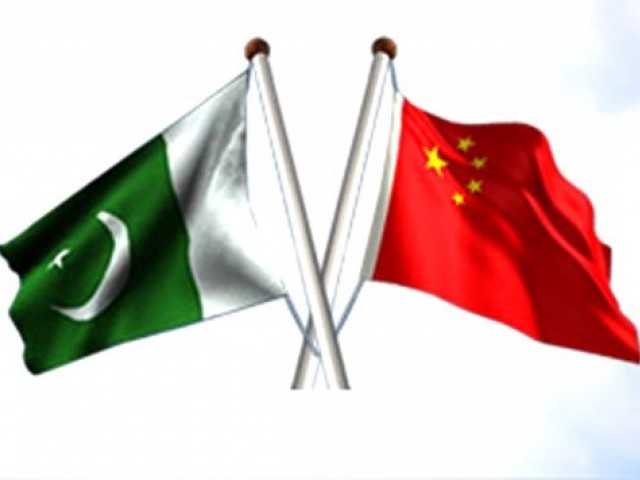 The two-week long exercise will begin on November 16.

BEIJING: The Chinese Ministry of National Defence on Wednesday dismissed media reports that the China and Pakistan joint military exercise was being conducted to exert pressure on India, and said that the anti-terror drill was not targeted at any third country.

According to the annual exchange plan between China and Pakistan’s militaries, the two armies will hold the ‘Friendship 2011’ joint anti-terror exercise near Islamabad.

The China Daily quoted the Information Office of the Ministry of National Defence saying, “this is the first joint drill of the two armies this year and is not targeted at any third nation. It is aimed at enhancing the capability of the two militaries to handle non-traditional security threats and launch joint anti-terror activities.”

The two-week long exercise will begin on November 16.

Fu Xiaoqiang, an expert on South Asian studies at the China Institutes of Contemporary International Relations, rejected the report and accused the Indian media of basing such reports on “hearsay evidence.”

“They always wear blinkers to examine China’s cooperation with Pakistan. For example, we all know there are many Chinese experts and engineers in Pakistan working on large projects. It is the Indian media which linked that with security issues,” he said.

The premier had said that, in recent years, there has been no conflict in the China-India border area, “but the border issue has been hyped as a rather serious problem.”