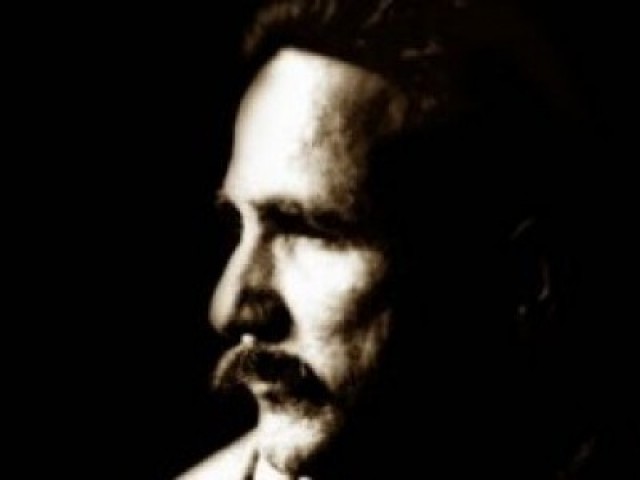 The 134th birth anniversary of the national poet and philosopher Allama Iqbal was celebrated with fervour on Wednesday.

The day was declared as a public holiday throughout the country and special programmes were chalked out to observe the day.

A change of guard ceremony was held at Iqbal’s tomb in Lahore to mark the beginning of the celebrations.

During the ceremony, a Navy contingent assumed its duties from Rangers, while the director general of rangers and chief minister of  Punjab are expected to visit the tomb soon.

The government has chalked out elaborate plans to celebrate Iqbal Day in a befitting manner.

Programmes will be broadcast on radio and television to pay tribute to Allama Iqbal.

An exhibition of paintings and works depicting the great poet and philosopher will also be held at Aiwan-e-Iqbal Lahore, while, a books exhibition will also take place at Iqbal Academy.

Allama Iqbal, born on November 9 1877 in Sialkot, was great representative of the subcontinent and an important personality for the Pakistan movement.

Iqbal was a Sufi poet for the modern age who aroused a revolutionary spirit in the nation through his poetry. His poetry has been translated in Spanish, Chinese, Japanese, English and several other languages and is considered a great philosopher all over the world.

Unfortunately, he could not see the independence of Pakistan and died on April 21, 1938.