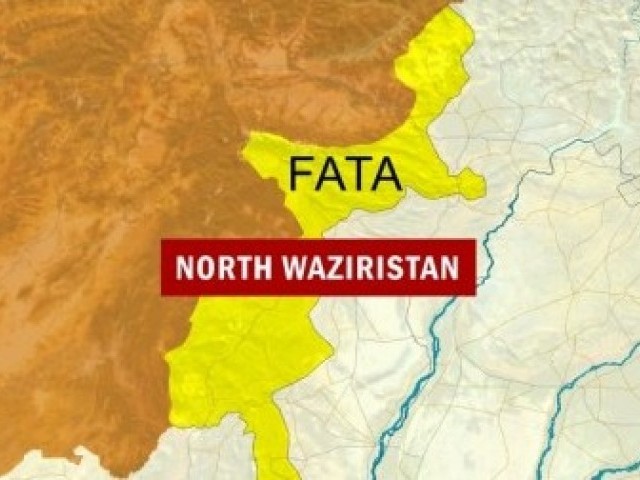 Following the incident, security forces retaliated, in which numerous militants were reportedly killed.

Two security personnel were killed, and three others injured when their convoy came under attack in the Razmak area of North Waziristan, Express 24/7 reported on Saturday.

The convoy was ambushed while it was passing through Razmak, which lies between North and South Waziristan.

The bodies were shifted to Combined Military Hospital (CMH) Bannu.

Following the incident, security forces retaliated, in which numerous militants were reportedly killed.

As reported earlier, tribal militants had ambushed a paramilitary convoy in October, killing nine troops in the Bara subdivision of Khyber Agency.

“Dozens of militants ambushed a Frontier Corps convoy in the Akakhel area of Bara, killing nine troops and injuring another three,” a senior military official in Peshawar had told The Express Tribune.