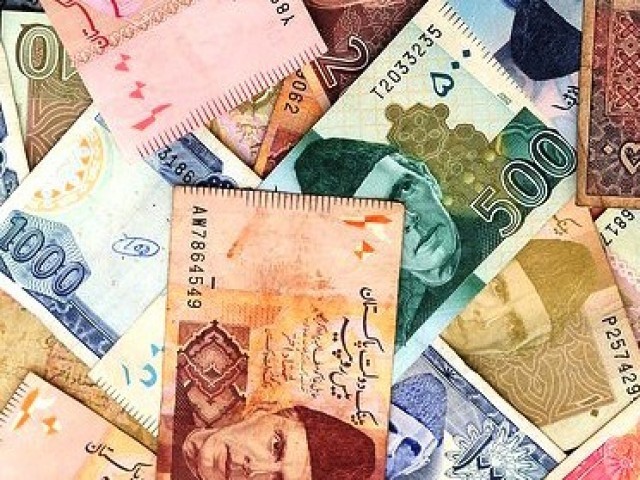 A report from the defence ministry has unearthed the alleged involvement of almost a hundred armed forces officials in corruption. The revelations come following the Public Accounts Committee’s declaration that three top army generals were responsible for the Rs1.8 billion losses in the National Logistics Cell scam.

According to the report, four officials from General Headquarters (GHQ) are involved in corruption – while 21 employees from the army are involved in financial irregularities related to military lands and cantonments.

The total number of officials is 88.

ISPR spokesperson Maj Gen Athar Abbas said he could not explain the report as it relates to the defence ministry. Cases of mismanagement against military officials, he said, could be of any nature. Since there are various divisions of the Pakistan army, it is not always possible for him to keep track of each one, Abbas added.

Senator Talha Mehmood of the Jamiat Ulema-e-Islam (JUI-F) had sought details about officials in the armed forces against whom corruption cases had surfaced during the last three years. The concerned ministry submitted the report to the Senate, a copy of which is also available with The Express Tribune.

According to the report, Irfan Asghar, a former central executive officer in Peshawar, embezzled millions of rupees by allotting a ghost plot during his tenure.

Muhammad Mazhar, Civil Tel. Supervisor was involved in printing and using fake military warrants and the procurement of stamps and a serial number machine.

A senior nursing officer in Pakistan International Airlines (PIA) used the fake signature of Prime Minister Yousaf Raza Gilani. Esther Aqeel Samar, an officer of PG-VI in PIA prepared a fake document, resulting in his posting to the United Kingsom in 2009.

A senior PIA official Abu Bakar also submitted fake documents to the British embassy in Abu Dhabi to secure a new posting. Both officials have been dismissed from the service and inquiries are being conducted.

Deputy General Manager (works) Fareed Mughal illegally rented out billions of rupees worth of property owned by PIA to a private firm in Islamabad.

PIA spokesperson Syed Sultan Hassan said the official report on corruption cases against workers of the national flag carrier can only be confirmed by the human resource department. “I cannot explain the matter until I check the official record,” he told The Express Tribune.

Meanwhile, the Federal Investigation Agency (FIA) has taken up case of Rs3.45 million embezzled by Habib Hussain, accountant CB Murree Hills. The FIA also kicked off investigations of ex-accountant officers Mumtaz Ali, Abdul Karim and Umar Hakeem and 15 other senior officials who were involved in embezzling Rs77 million through fraudulent payments on account of haircutting and washing allowances and misappropriation in their offices.

The ministry of defence has started inquires into the cases of three senior officials of the directorate of educational institutions. The three are Associate Professor Azhar Malik, Headmistress Najmus Sahar and Lower Division Clerk Khalid Mehmood.