US calls for ISI assistance in peace talks with Haqqanis

US calls for ISI assistance in peace talks with Haqqanis

US aims to end the war in Afghan­istan by its renewe­d approa­ch, "Fight, Talk, Build."
Published: October 31, 2011
Tweet Email 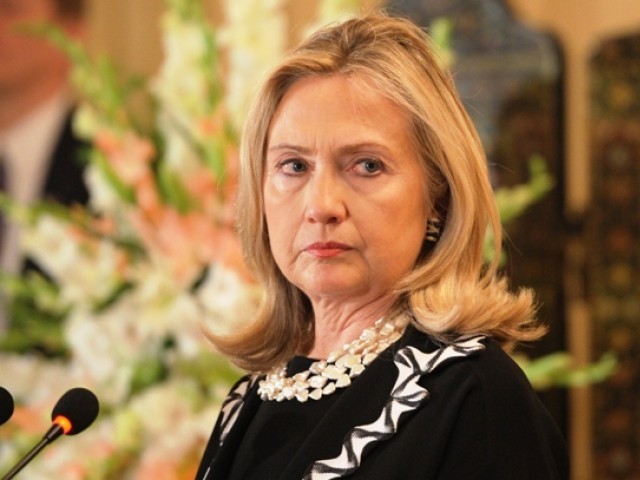 US aims to end the war in Afghanistan by its renewed approach, "Fight, Talk, Build." PHOTO: AFP/FILE

In the aftermath of accusing the Inter-Services Intelligence agency (ISI) of having clandestine ties with the Haqqani network, the United States (US) has asked for its assistance in initiating peace talks with the group.

US Secretary of State Hillary Clinton wants the ISI to launch reconciliation talks, which she has termed as “Fight, Talk, Build”, the New York Times has reported.

The US aimed to end the war in Afghanistan by its renewed approach.

NYT reports that there are some elements in the ISI that are not moved by the approach to force dialogue because they might lose influence in Afghanistan, as the US is planning to withdraw troops from the region.

A senior American official termed Pakistan’s stance as “Cease-fire, Talk, Wait for the Americans to Leave”.

The big question for the administration is, what can the Pakistanis actually deliver? Pakistan is holding its cards very closely.

However, senior Pakistani officials remain confused by US plans in Afghanistan after it offered Pakistan to have a prominent position in the reconciliation, but at the same time warned Pakistan of unilateral action if talks fall flat on the negotiation table.

Clinton’s take on the issue also surges confusion as she presses for talks and asks Pakistan to “squeeze Haqqanis.”

We want to fight, talk and build all at the same time. Part of the reason for that is to test whether these organizations have any willingness to negotiate in good faith.