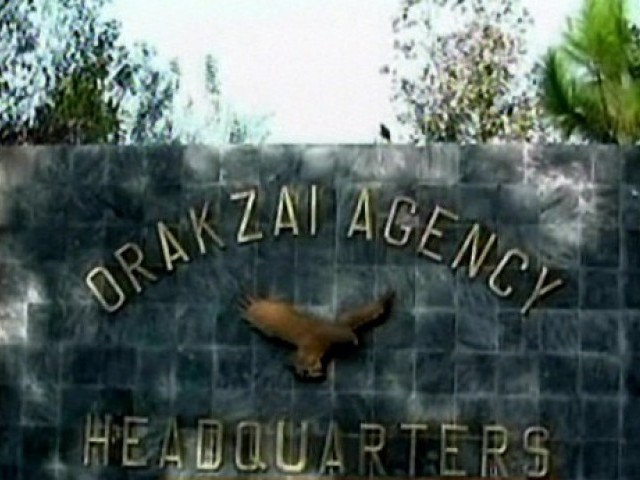 ORAKZAI: Four people were killed and two others were injured in an explosion at an arms dealer shop in Upper Orakzai Agency on Wednesday, reported Express 24/7.

According to the security sources, the explosion took place in the Mamozai area and the market was cordoned off after the explosion.

The local administration official has confirmed the killing of four people in the incident.

He also confirmed that two people injured in the explosion are being provided with medical treatment.

The military claims to have cleared 90 percent of the agency from the militants; however, the incidents of violence in Mamozai are still being reported.