Energy crisis: ‘We have a plan, but we don’t know how to pay for it’

Energy crisis: ‘We have a plan, but we don’t know how to pay for it’ 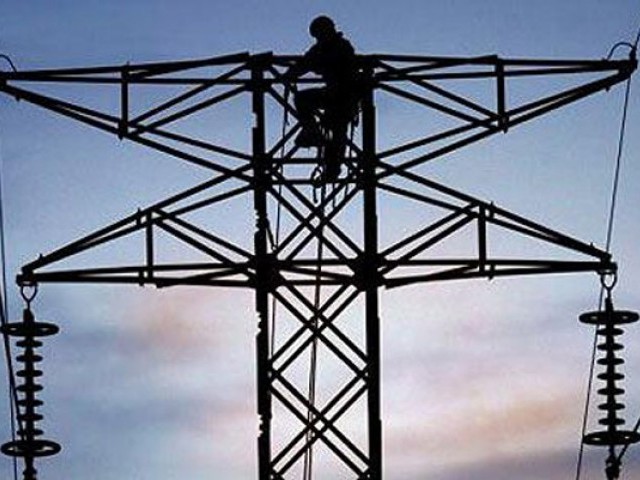 ISLAMABAD: After several weeks of delaying, the cabinet special committee on the energy crisis finally came out with its plan to overcome the chronic power shortages in the country, but did not specify in detail how the government plans to pay for that planned transition towards a more efficient national power system.

At a cabinet meeting held on October 12, the committee outlined its proposals. They claimed that the measures outlined in their plan – which include increasing power production through both new plants as well as increasing efficiency of old ones – will eliminate the power outages across the country within the next 18 months.

On average, most Pakistani cities see eight hours of power outages every day. The committee estimates that those outages cost the economy up to $6 billion a year, or about 3% of the total size of the economy. If the Pakistani economy did not face those losses, it would be one of the fastest growing in the world.

Under the plan, about 5,000 megawatts of power production capacity will be added to the grid over the next year and a half. About 1,000 megawatts will be through improving the efficiency of old plants and about 2,000 megawatts through four new power projects expected to come online in the coming months.

The remaining 2,000 that the government expects to add to the national grid will come from eliminating the inter-corporate circular debt amongst energy companies – a series of outstanding liabilities that begin with the government’s inability to pay its bills and promised subsidies.

The backlog is estimated to be up to Rs300 billion but the government’s plan includes very few details on how it plans on paying for it. The Asian Development Bank had promised to help clear that backlog on the condition that the government introduce structural reforms in the power sector, but the cabinet committee’s proposal makes no mention of the offer.

There were, however, some innovative proposals in the plan. For instance, the government plans on tackling the politically thorny issue of subsidies by highlighting the amount of cross-subsidy paid by every subscriber on their monthly bill, in the hopes that seeing that amount would outrage them enough to support an end to all subsidies.

Cross subsidies are those where the government charges one segment of the population more in order to subsidise another. For instance, consumers in Azad Jammu and Kashmir pay only 30% of the total cost of production, with the remainder paid by consumers in Islamabad and Rawalpindi. The cabinet committee proposed eliminating all subsidies by June 2012.

In terms of improving the governance of the power sector, the committee put forward once again the recommendation to abolish the Pakistan Electric Power Company (Pepco), the firm set up by the government to handle financial matters in the power sector, an experiment that has largely been acknowledged as a failure.

The state-owned power generation and distribution companies will instead get new management teams that include professionals with industry experience rather than government bureaucrats.

The government also plans on signing performance contracts with every power company in the country by November 2012, requiring them to produce at specified levels of efficiency in order to keep energy costs down.

The committee also recommended establishing the Central Power Purchasing Agency (CPPA) as a trading and settlement hub for all financial transactions in the power sector. The government also wants a significant portion of power-plants in the country to be converted to coal-fired plants over the next two years.