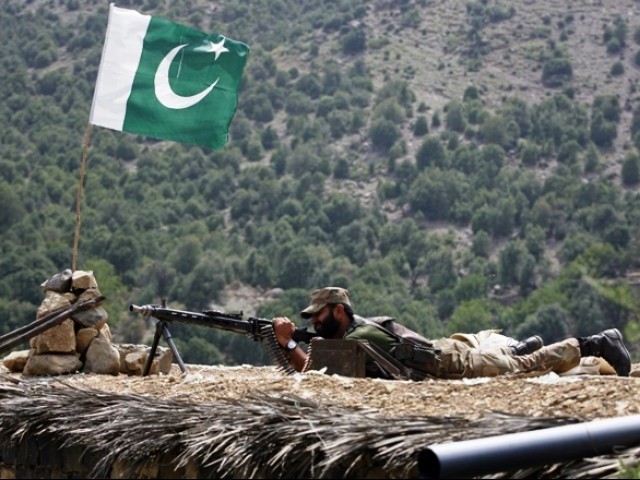 Residents of area asked to move out to safer places, around 120 displaced families have reached Jalozai IDP camp. PHOTO: REUTERS/FILE

The security forces, due to increasing militant activities and attacks on security personnel, launched an operation in different parts of Khyber Agency earlier on Saturday.

Sources said that the operation was launched in the early hours of the morning in Landikas, Nala and Malakdin Khel area of the agency where fresh contingents of security personnel have taken position on the hill tops.

Earlier, residents of the area were asked to move out to safer places. Around 120 displaced families have reached the Jalozai internally displace person (IDP) camp, according to the Provincial Disaster Management Authority (PDMA) and Parsa.

Officials of PDMA and Parsa said most of the families wished to lives with their realities and rented house in different parts of the provincial capital rather than to move to the camps.