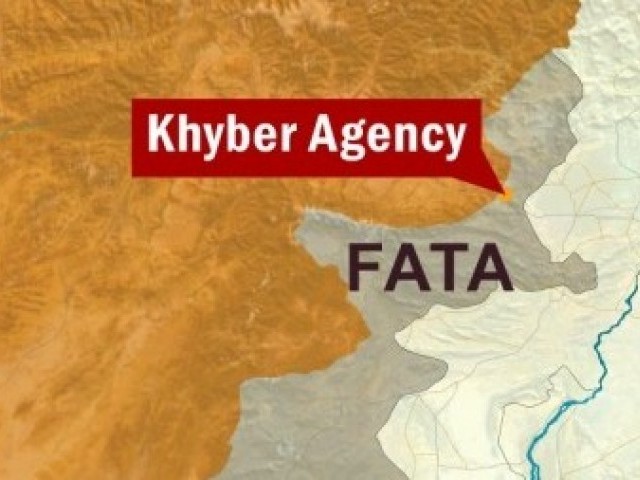 Bara residents were earlier told to vacate their houses by 12 pm for an expected massive onslaught against militants.

Security forces extended the curfew notification given to Bara residents on Friday, after militants and security forces clashed the previous day.

Bara residents were earlier told to vacate their houses by 12 pm for an expected massive onslaught against militants in the area.

Sources said this notification was extended to 3pm keeping in view problems like transportation.

Due to the increasing attacks against security forces in Akakhel and other parts of the Khyber Agency, security forces have decided to flush out militants from the area and have planned for a massive operation against them.

An official told The Express Tribune that militant activity was increasing with each passing day.

“Nine security personnel including Captain Qadir were martyred during the past three days. Seven have sustained injuries in different search operations in Bara Tehsil,” he said, adding that a banned group was involved in the attack.

Sources also said the operation would be launched in both the Spin Qabar and Landikas areas of Akakhel tribe where according to the sources, they were facing resistance in the said areas.