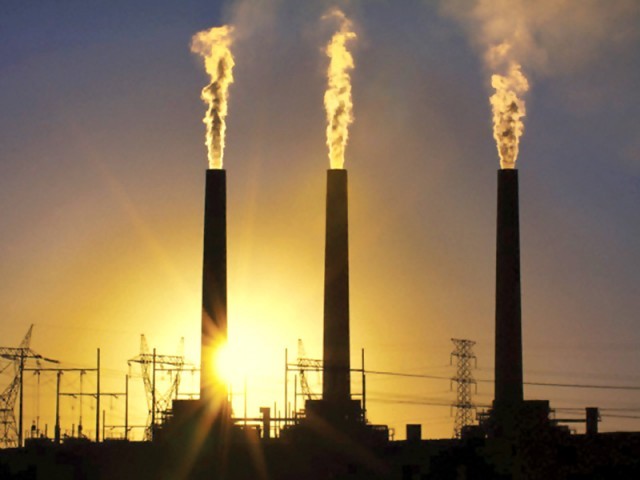 Experts on Thursday called for the establishment of a single coordinating body for energy development. Among measures proposed for the conservation of electricity, they urged for a 50% reduction in electricity usage at the President and Prime Minister House and other official residences in the federal and provincial capitals.

The speakers were at a seminar on “The crisis in Pakistan’s energy sector” organised by Sustainable Development Policy Institute (SDPI).

Planning Commission’s Member Energy, Shahid Sattar, said that there is no central coordinating agency in the country that deals with the energy sector as a whole, adding that fuel and financial inefficiency, lack of financial discipline and governance are the major causes of the power crisis.

Sattar stressed on improving efficiency in the electricity distribution system. He revealed that line losses at the national level due to theft are estimated at 23%. This is in addition to the 12% technical losses.

He said that public sector power generation units have lost more than 60% of installed capacity due to lack of maintenance. He stressed that all public sector energy enterprises must be run by professional technical staff, outside of government purview.

He also underscored the need to rationalise energy tariffs and abolish all kinds of untargeted subsidies. He explained that even the highest energy users enjoy tariff subsidies meant only for poor consumers.

Sattar said the circular debt stands at Rs301 billion and is increasing by Rs1 billion per day, causing an estimated loss of 3 – 4% to the Gross Domestic Product. Furthermore, he said that 10% of the workforce is either laid off or under-employed, along with incalculable loss of fresh investment in the energy sector due to perpetuating load shedding.

SDPI Executive Director Dr Abid Suleri said, “Pakistan’s energy crisis is triggered mostly by fiscal constraints and not by mere generation problems.” Fearing repercussions and instability caused by energy crisis, he said the forthcoming winter is expected to be harsh for the people as well as government due to extreme shortage of energy, particularly gas.

He also urged the need to move towards alternate sources of energy and end politicisation over hydel projects, and review and evaluate successes of solar and wind energy projects.