The police fear there are more victim­s but the famili­es are hiding their deaths.
By Faraz Khan
Published: October 19, 2011
Tweet Email 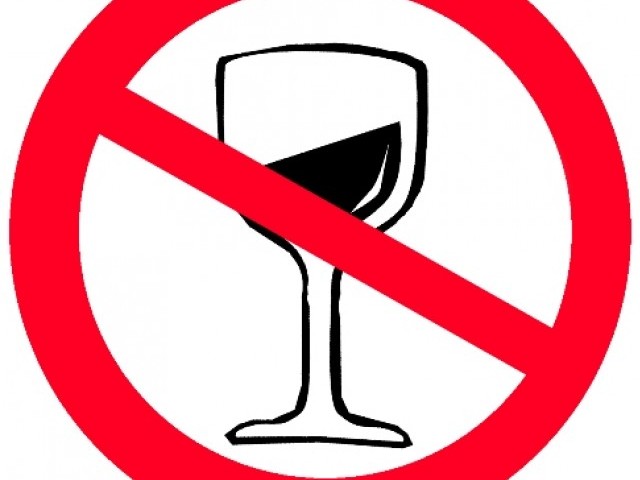 Locally made alcohol, Desi Sharab, Tharra and Kuppi, are available for Rs100 to Rs200 a bottle and are popular among the poor.

KARACHI: At least seven men died, while an eighth was blinded after a group of 10 friends consumed contaminated liquor late on Monday night.

Officials fear that the death toll would go up as they suspect that the victims’ families are trying to hide the fact that they have fallen ill and even died in order to avoid legal formalities or ramifications.

In Karachi, poisoning from liquor is nothing new – several similar incidents in the past have left over 70 people dead while two to three people die of it every couple of months.

The alcohol is believed to have been prepared with expired chemicals, which caused so many deaths so fast. It is available in areas including Chanesar Goth, Korangi, Old Golimar, Pak Colony and Keamari.

Locally made alcohol, Desi Sharab, Tharra and Kuppi, are available for Rs100 to Rs200 a bottle and are popular among the poor.

The most recent incident occurred at Chanesar Goth’s Bakri Mohalla near Hindu Para. The area falls in Tipu Sultan police limits. About 10 friends were out drinking late on Monday night when four of them fell ill. They were brought to Jinnah Postgraduate Medical Centre on Tuesday afternoon. Three of them, Waheed Mansha, 27, Aslam, 30, and Aarib, 60, died shortly after being brought to the hospital while the fourth, Ata Mohammad, has lost his eyesight.

Ata Mohammad claimed that he bought the liquor from Korangi Industrial Area’s Mehran Town about three days ago. He also refused to identify the man he bought it from. “I have been drinking it little by little since I bought it,” he said. “Last night we all had some, however, I had a little bit which is probably why I didn’t die.”

All the men were labourers and lived in the same area. Their families have been avoiding the media because they fear legal action will be taken against them.

Some however, were glad to be rid of their alcoholic relatives. “We are not sad or worried. Everyone gets what they deserved,” said a relative vehemently. “They were no saints. They were the type of people whose families had nothing to eat yet they always made sure they had alcohol.”

The man claimed that a total of seven people had lost their lives. Shafi, Mubashir and Moosa also died but their families did not take their bodies to the hospital.

SHO Ghaus Alam, however, claimed that the police are ready to take action against those responsible and are trying to find the real culprits. “It doesn’t matter which area they bought the liquor from,” he said. “Now we need to get out of that hassle and catch the people responsible so that we can prevent more people from dying.”