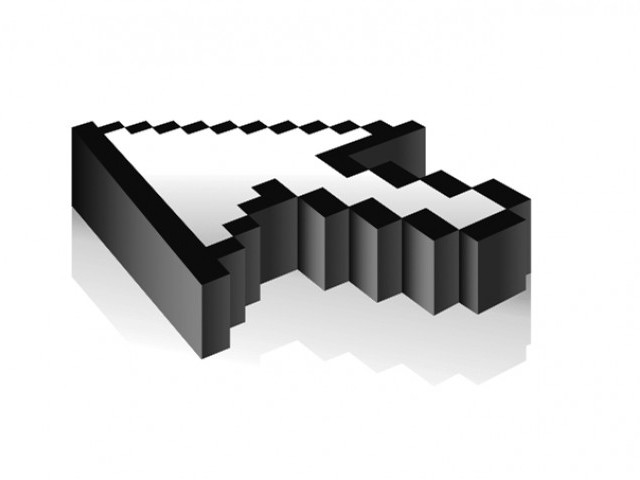 KARACHI: The recent ban on hundreds of Google AdSense accounts had given many people the impression that Pakistani publishers were being targeted, however, many local bloggers says this has not been the case.

A number of bloggers in Pakistan have not been affected and in some cases the ban has been placed for genuine reasons. Intellectual property theft is one of the problems that Google has been trying to clear out.

The ban may have been imposed partly because a lot of bloggers have been exploiting AdSense by illegally using copyrighted content from other sites.

Badar Khushnood, Google’s representative in Pakistan, is trying to tackle the problem faced by blogs with exclusive content, but bloggers are unsure if he will be able to have them reactivated.

Google had disabled the ad serving after violations of policies. This included layouts designed in a way that can cause accidental clicks by placing ads near flash games or navigation bars, or placing ads and site links extremely close together. Google also has issues with ads being placed on non-content based pages.

“It’s not a conspiracy against Pakistan. A lot of sites produce low quality content, they look like clones of each other, or they simply use dodgy methods of maximizing their ad revenues,” said Shoaib Taimur, owner of a blog named Enterakt.

“Google obviously had its reasons for banning a number of accounts and I doubt that it’s some sort of elaborate conspiracy since we are merely small fish. People who allegedly conspire should seriously reassess their blogs/sites to see what they did wrong. I guess Google will reinstate accounts if they reevaluate them,” he explained.

He said that some people did not deserve to be on the list because their content was original. However, Taimur pointed out that a lot of websites remained unaffected like blogger Hammad Dar’s “Koolmuzone”.

One more thing that results in an AdSense account getting suspended is that people use “botnets” on rival sites so that their accounts get suspended, a situation that has been faced by a few bloggers.

However, bloggers whose accounts were suspended say that Google does not listen to any such reasons and needs to devise a mechanism to prevent unprovoked suspensions.