One killed, four injured in mortar attacks in Khyber Agency

One killed, four injured in mortar attacks in Khyber Agency 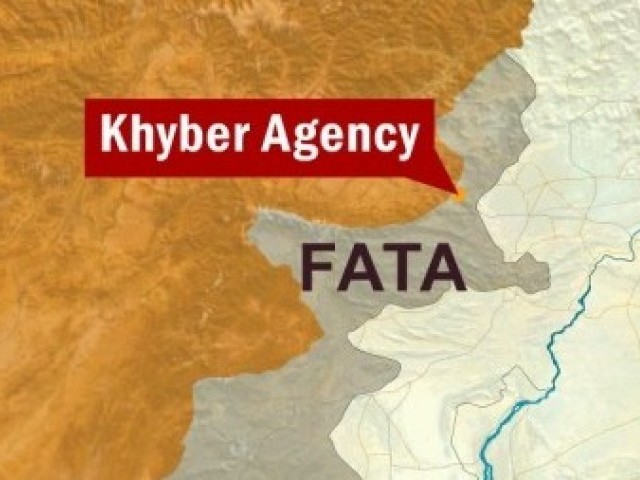 KHYBER AGENCY: One person was killed and four others were injured in mortar attacks at two different locations in Khyber Agency on Monday, reported Express 24/7.

In the first attack, a mortar shell fell on a house in Akakhel in Bara Tehsil injuring two children.

The children were shifted to a nearby hospital.

In the second incident, a misdirected mortar shell landed at Shalobar Chowk in Bara Tehsil killing a man identified as Sanat Singh.

Two persons also got injured in the incident and were taken to the district headquarters hospital.

Khyber Agency has experienced a lot of unrest after militants constructed their hideouts in the agency. The security forces have been carrying out various search operations in the area to clear out the militants.

Around 58 schools, mostly those for girls, have also been attacked by militants in Khyber Agency since the US-led invasion of Afghanistan in 2001.