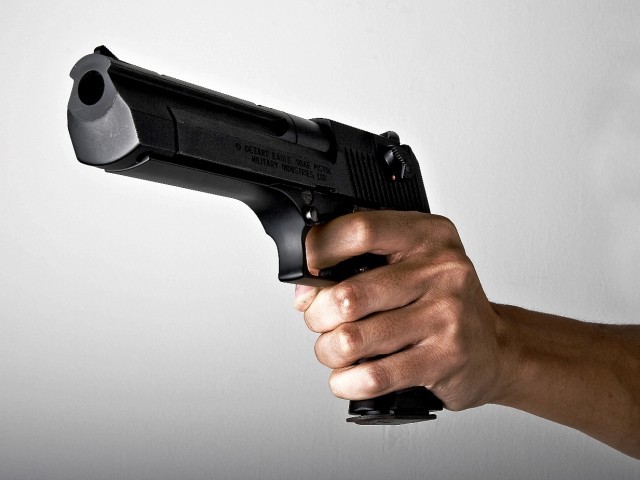 President of the Pakistan Medical Association (PMA) Balochistan chapter Dr Mazar Baloch succumbed to his injures on Saturday, a day after being shot by unidentified assailants in Quetta.

Dr Mazar, an orthopedic surgeon and assistant professor at the Bolan Medical Complex (BMC) Teaching Hospital, was shifted to Karachi from Quetta as a result of his critical state. However, he succumbed to his injuries at the Aga Khan Hospital, Karachi. The doctor received eight bullet wounds when armed men ambushed his vehicle on Masjid Road in Quetta.

Talking to The Express Tribune, Secretary General of PMA Dr Faiz Hashmi said that Mazar is the fifth doctor to have fallen victim to target killings and kidnappings in Balochistan.

“Earlier, Dr Saleh Baloch, Dr Abid Zhidi and Prof Mumtaz Haideri were killed in targeted attacks. Dr Din Mohammad Mari and Dr Akbar Marri have been missing for years. There has been no investigation in any case,” he said, while urging the judiciary and the government to launch an investigation into Mazar’s killing.

BSO-Azad’s spokesperson blamed government functionaries for Dr Mazar’s killing and said that the government is targeting the educated section of Baloch society.

Meanwhile, doctors in Quetta observed strike at all state-run hospitals on Saturday.

Doctors in Balochistan on strike against PMA leader killing