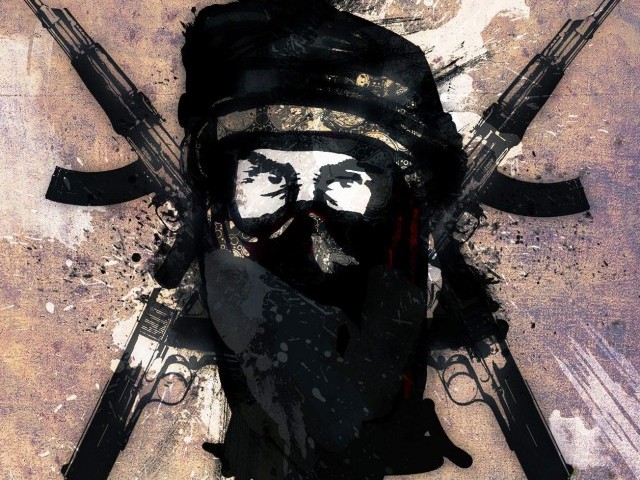 Police says about 14-15 militants ambushed a police party of the Sarband police station.

A clash erupted between security officials and militants after Khyber Agency-based attackers ambushed a police check post in Peshawar on Friday, leaving one militant dead.

Superintendent of police (SP) Cantonment Circle Dr Mian Saeed Ahmed told The Express Tribune that the clash took place within the limits of the Sarband police station at around 3:30 pm.

Saeed said about 14-15 militants ambushed a police party of the Sarband police station, deputed at the Manzoor Shaheed check post.

“The police retaliated after their check post came under attack, killing a militant in the process. The other attackers managed to flee,” he said.

There were about 14-15 militants, according to Ahmed. He blamed the Khyber Agency-based militant outfit Lashkar-e-Islam (LeI) for the attack.

The police recovered the body which was later identified as Muhammad Nabi.

The clash took place in the Landi Bala area of the Sangu locality in the limits of Sarband, Khan said. Sarband is located about 15 kilometres southwest of the city.