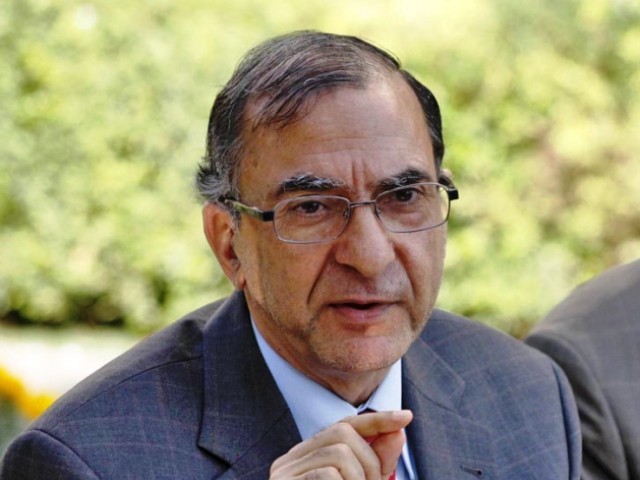 Dr Zaheer was accused of lobbying for Pakistan’s Kashmir cause. PHOTO: ONLINE/ FILE

ISLAMABAD: Dr Zaheer Ahmad, said to be an associate of Dr Ghulam Nabi Fai, died of brain haemorrhage in Islamabad on Friday. He was 63.

Ahmad, who was also the founder of Shifa International Hospital, was accused of influencing US government officials to promote Pakistan’s Kashmir cause without declaring to do so.  It was claimed that the Inter-Services Intelligence (ISI) used Ahmad to transfer money to Fai.

Nabi Fai, 62, a US citizen and the director of Kashmiri American Council (KAC) was arrested by the Federal Bureau of Investigation (FBI) in the US this July. He was charged with donating money received from the ISI on political campaigns in the US besides influencing politicians for ISI’s Kashmir cause.

The FBI had charged Dr Zaheer with working for Fai. He had been admitted in the intensive care unit (ICU) of SIH on September 28. Doctors said his condition deteriorated on Friday and he died in the hospital he had founded. Ahmed was laid to rest in H-8 graveyard. The former chief of Jamaat-e-Islami, Qazi Hussain Ahmed led his funeral prayers. Many politicians including PML-N’s Ahsan Iqbal, bureaucrats and senior doctors from the twin cities of Islamabad and Rawalpindi attended the funeral.

He leaves behind four children and a widow. Dr Ahmed was born in 1948 and did his master’s degree in Pharmacy from the University of Punjab and then an MD in Internal Medicine from West Indies. He was also a US citizen.

Two months ago, he along with Ghulam Nabi Fai was charged with working as unregistered agents for a foreign country on US soil. While Fai was arrested by the FBI, Ahmed was in Pakistan. Both faced a potential sentence of five years in prison if convicted.