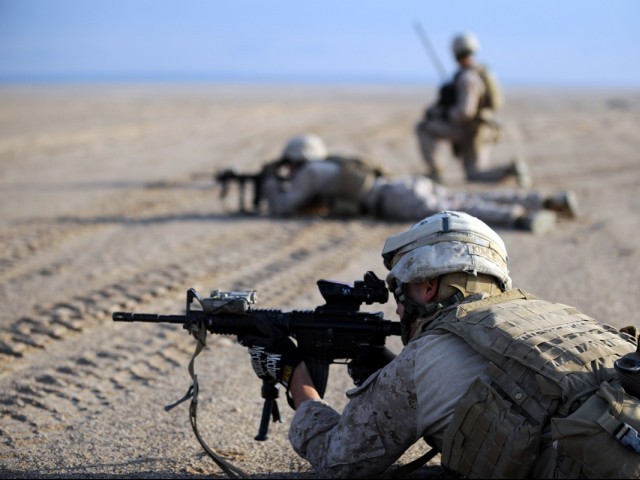 International scholars and political analysts will convene in Islamabad for a conference to discuss Afghanistan’s future after armed forces’ withdrawal, said a press release issued by Islamabad Policy Research Institute on Tuesday.

This comes after increased concern of the Pakistani Government due to its involvement in the region and in the US-led War on Terror.

The conference will deliberate on the situation arising after foreign troops depart and the impact it will have on governance, internal and external security, economic development and reconstruction, ethnic politics, reconciliation with the Taliban, re-emergence of the Northern Alliance, the regional struggle for supremacy and the post-exit role of the US on Pak-Afghan relations.