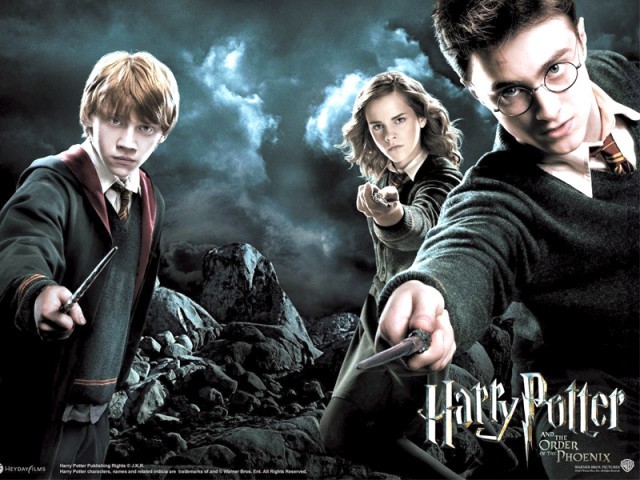 The Harry Potter series may have come to an end, but fans can now get a glimpse into the young wizard’s life. PHOTO: FILE

Harry Potter fans mourning the end of the boy wizard movies will have their spirits lifted by a new British attraction offering “muggles” — the term in the Potter series for people without magical ability — a peek at the magic behind the films.

The cameras have stopped rolling in the cavernous Great Hall, at the Quidditch pitches and inside the Gryffindor dormitory of Hogwarts wizardry school after the eighth and final instalment of the hit series in July.

But the American producers of the films based on the JK Rowling novels will keep the magic going with a major visitors’ attraction, featuring original sets and props at the site where the movies were filmed over the past decade.

Warner Bros bought the Leavesden Studios near Watford, just north of London, in November last year and rebuilt the ageing complex, much of which will be used for future film productions.

With excitement already mounting over the tour, advance tickets will go on sale from Thursday next week, several months before it opens early next year, although a precise opening date has not been confirmed.

“People will be amazed to see the incredible sets we’ve worked in all these years,” said Daniel Radcliffe, who played Harry Potter in the films alongside Rupert Grint as Ron Weasley and Emma Watson as Hermione Granger.

Josh Berger, president and managing director of Warner Bros UK, said the tour, set over more than 150,000 square feet, would be a showcase of “the exceptional creativity and craftsmanship” that went into the films.

Visitors are unlikely to receive any post delivered by owl while in the hall, as young wizards do in the films, but they will see the original oak and pine tables used in the movies.

Potter enthusiasts will also get an insight into the technical expertise that went into producing the films’ special effects.