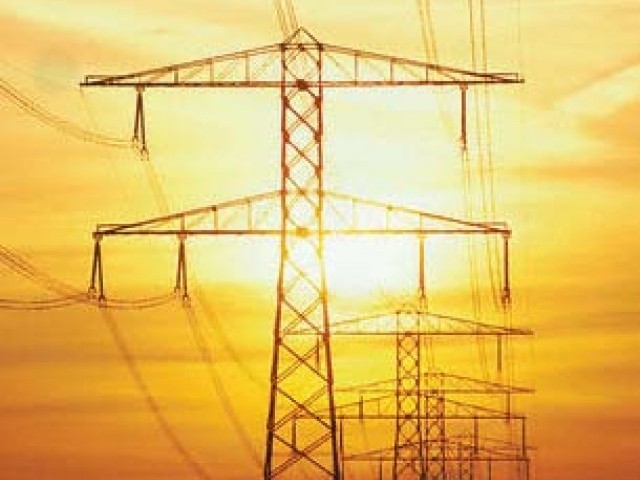 KESC officials say loadshedding in industrial areas has come to a halt.

KARACHI: The Karachi Electric Supply Company (KESC) announced a reduction in power outages on Tuesday, reported Express 24/7. Loadshedding in industrial areas has come to a halt.

According to a KESC official, additional supplies of furnace oil have been utilized on the instruction of Federal Minister for Petroleum.

He said that areas that have been badly affected by loadshedding will not face any power cuts for the next two days.

The hardest hit by the rioting were Punjab’s urban centres – where there were scores injured and arrested.