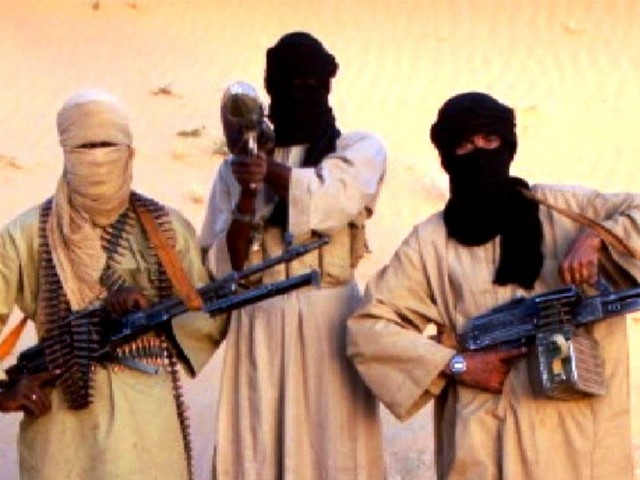 It is understood the hostages were held in South Waziristan. PHOTO: AFP/FILE

QUETTA: Eight Pakistanis working for a US charity have been released by the Taliban following a two-month kidnap ordeal near the Afghan border, one of their colleagues said on Tuesday. The American Refugee Committee (ARC) workers were abducted on July 18 in Pishin district, about 50 kilometres north of Quetta.

“The kidnapped eight people are low-rank employees. They were released after paying a huge chunk of ransom money,” family sources told The Express Tribune, adding that they have reached Islamabad from Wana and will travel to Quetta on Tuesday.

Earlier, commissioner of Quetta told The Express Tribune that the abducted employees of ARC had been shifted to Wana or the tribal areas in Waziristan by their abductors.

“Our eight colleagues who were kidnapped in July have been released,” Muhammad Shafique, ARC’s provincial coordinator told AFP. “They are safe and sound.”

Shafique said that the workers had “reached” Peshawar on Tuesday and were expected back in Quetta within a few days.

When asked who seized the group and whether a ransom was paid, he said he had no details.

According to its website, ARC has been working in Afghan refugee camps near Quetta since 2002, providing health care to 101,000 Afghans, and has helped 156,000 people affected by flooding in Pakistan.

Kidnappings blamed on criminal groups and militants plague Balochistan and northwest Pakistan, where hostages snatched by common criminals can be sold on to al Qaeda and Taliban-linked groups.

In August, an American development consultant was kidnapped from his home in Lahore just days before he was due to return to the United States. Police say so far they have drawn a blank on the whereabouts of 70-year-old Warren Weinstein or the identities of his abductors.

On July 1, a Swiss couple was also kidnapped in Balochistan after driving into Pakistan from India on holiday, possibly en route to Iran. (with Additional input from AFP)