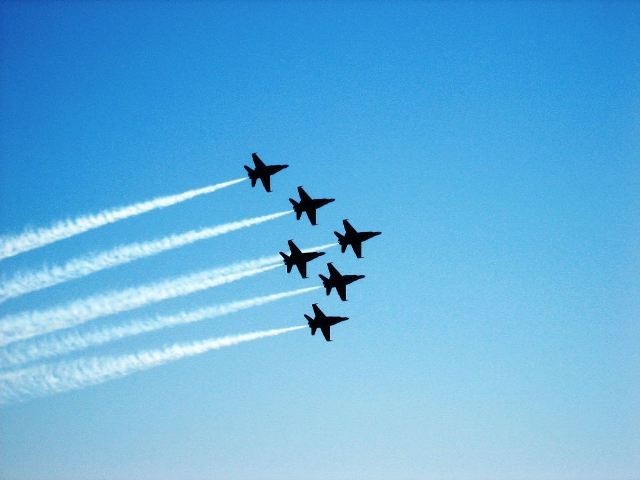 The Indo-Pak border will be just a two minute flight away from Jodhpur base. PHOTO: FILE

ISLAMABAD: The Indian Air Force will deploy a squadron of Sukhoi SU-30 MKI fighter aircraft along the Pakistan border at the Jodhpur airbase in Rajasthan desert, an Indian newspaper reported on Saturday.

The newspaper said the squadron of Sukhois will be operational at the strategically vital Jodhpur airbase by the first week of November, adding that the border will be just a two-minute flight from Jodhpur.

This will be the first Sukhoi-30 squadron to be deployed anywhere in the Western sector, while the second squadron along the Western sector will be raised in Halwara, East Punjab. Till now, the Sukhois have been deployed in six squadrons. They are stationed in the Eastern sector in Tejpur and Chabua, Bareilly in Uttar Pradesh and at its home base at Lohegaon in Pune.

The twin-engine Russian-origin Sukhois are now produced under licence at the Hindustan Aeronautics Limited (HAL) in Bangalore, India. India is also planning to equip the aircraft with Brahmossuper-sonic cruise missile.