As many as 700 projec­ts were submit­ted from all United Nation­s member states.
Published: September 28, 2011
Tweet Email 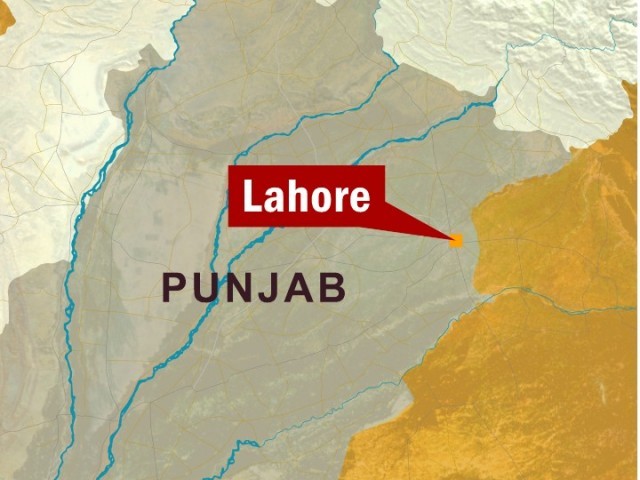 LAHORE: Voice of Youth, a Pakistani project, has been declared runner up in one of the six categories by the World Summit Youth Awards (WSYA) 2011. The categories under which projects were invited by the summit this year were hunger and poverty, education, women empowerment, green environment, culture and advocating truth.

As many as 700 projects were submitted from all United Nations member states. The Voice of Youth team has been invited to attend the WSYA festival which will be held in Graz Austria from November 10 to 13. Moomal Mushtaq, the Voice of Youth founder and chief editor, said the team was spread across the country.

“We connect with one another through the internet and work towards promoting the United Nations Millenium Development Goals.