Pakistan can respond to attack on its soil: Khosa

Pakistan can respond to attack on its soil: Khosa 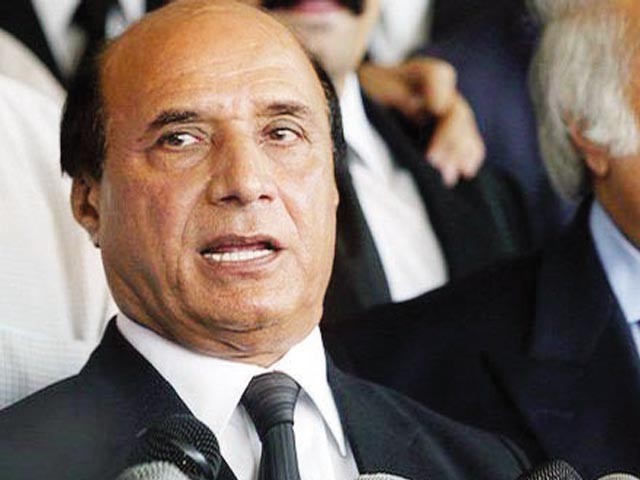 Khosa said US should provide evidence of Pakistan's involvement with the Haqqani network.

LAHORE: Punjab Governor Sardar Latif Khosa said that Pakistan possesses the capability to respond to any attack on its soil by the United States, Express 24/7 reported on Tuesday.

He made this statement at an education expo at a hotel in Lahore.

The Punjab governor said the United States should “not mistake Pakistan for Iraq or Afghanistan”.

Khosa added that if the US has evidence of Pakistan’s involvement with the Haqqani network, then it should provide evidence.

He said the US should share intelligence information with Pakistan.

Governor Khosa said Pakistan does not want strain relations with the US to reach the point of no return.

Prime Minister Yousaf Raza Gilani has announced September 29 as the date for an all-parties conference on the national security situation, which has been called in the wake of serious US allegations against Pakistan.