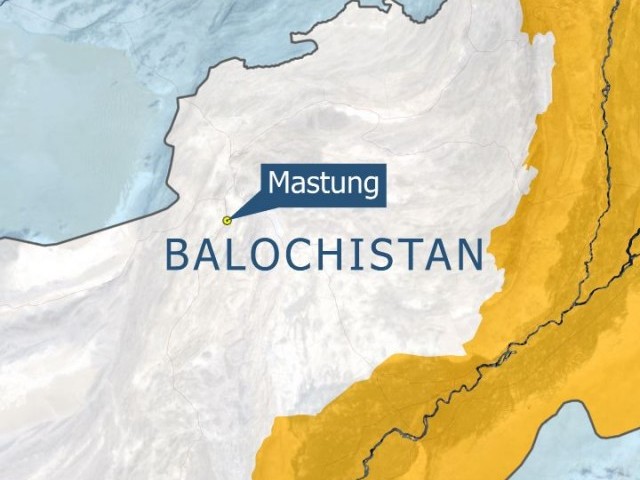 Three people were killed and four injured in shooting incident in Mastung area of Balochistan.

Unidentified assailants gunned down four people on Wednesday in the Dasht area of Mastung district.

According to Mohammad Amin, an official of the Balochistan Levies, three people were sitting at a hotel when men riding on motorbikes opened fire on them, killing three people on the spot and injuring two others.

Balochistan Levies personnel rushed to the spot and shifted the deceased and injured to the District Headquarters Hospital, Mastung where one of the injured Ahmed, succumbed to his wounds.