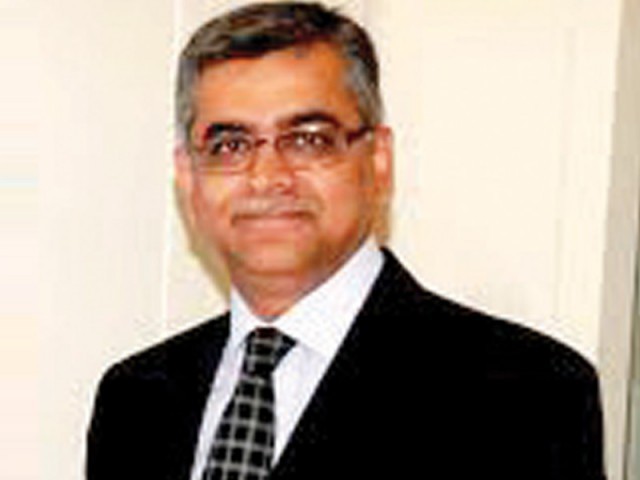 A new breed of always-on computers called Ultrabook being brought in market.

Taking benefit of very low PC penetration and with more than 60% of the population under the age of 25, Intel is eying Pakistan as one of the destinations where new platforms being pioneered by the company is expected to attract customers.

Intel is working on bringing out Ultrabook platform, which the company hopes will enable users in Pakistan to have access to this new category of smart products brought to the market by the company’s partners.

Siraj hoped that the Capital Ultrabook fund, created by Intel to provide funds for research and development activities by Ultrabook manufacturers, would invigorate the ecosystem and lessen the time-to-market.

Explaining the Ultrabook, he said it was an emerging new breed of always-on computers and highlighted the recent huge developments in the area. Intel expects that the growth in computing over the next few years will dwarf everything that has been accomplished over the past three decades.

Siraj said Intel and McAfee were working to put security checks inside the microchip, which would be launched later this year. “We are working closely with McAfee on security solutions that span all the way from embedded device to the cloud,” he said.

Talking about the company’s foray into smartphones, he said Google was willing to optimise its Android operating system for Intel’s new low-power atom processors.

Explaining why always-on and mobility devices were so important for Pakistan, Siraj said “we are witnessing a huge growth in social media and people communicating with friends and family, and colleagues via devices. So our consumer market, especially mobile devices, continues to thrive.”

According to him, there are bright prospects for new businesses emerging in the cloud and a fantastic opportunity for system integrators and solution providers to innovate and create new revenue streams.

He said faster and more efficient microprocessors and micro-architecture had enabled businesses in Pakistan to be more efficient and profitable. “Like other developing countries, in Pakistan we have seen dramatic transformation with the giant leap in productivity and vastly improved life, supported by access to information technology for millions of our fellow citizens.”

Giving an example, Siraj said in the education segment, there was an increasing realisation of the benefits of computers and adoption of information and communications technology (ICT) so that learning in schools and colleges was more analysis and research-based rather than conventional rote learning.