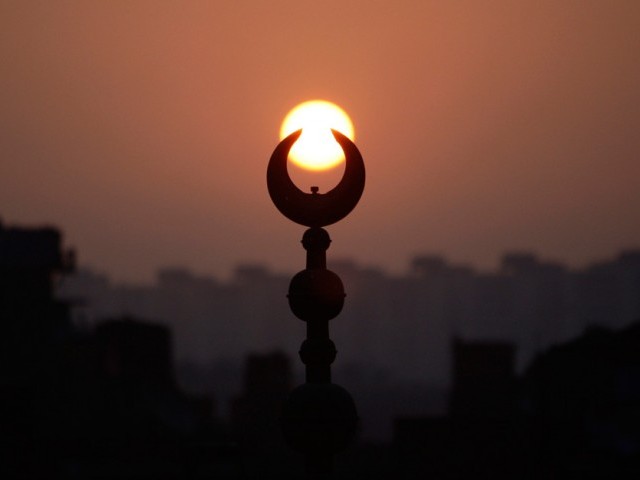 " [Salmaan Taseer’s assassination] has changed our opinion about the organisation," Intelligence source.

ISLAMABAD: In an unprecedented move, military authorities in Pakistan have decided to curtail the activities of a proselytising organisation in their ranks after reports by intelligence agencies warned that its growing influence in the armed forces will have serious implications.

Dawat-e-Islami, an ostensibly apolitical Barelvi proselytising organisation, had never been under the strict watch of security agencies until now, primarily because of its non-violent religious views.

That appears to have changed after the assassination of former Punjab Governor Salmaan Taseer in January this year by one of the elite police guards in his security detail, who was believed to be a follower of Dawat-e-Islami.

Mumtaz Hussain Qadri, the self-confessed assassin of the late governor, is thought to be the first person affiliated with the organisation to publicly use violent means in the name of religion.

“That incident has changed our opinion about the organisation,” said a source in the intelligence agency which recently compiled a report about the growing activities and influence of Dawat-e-Islami in the armed forces.

“We do understand it was an isolated event but we cannot be complacent now,” the source added, justifying the decision to put Dawat-e-Islami under the radar in military.

According to the intelligence report, the contents of which have been shared with The Express Tribune, not only is the influence of Dawat-e-Islami increasing in the armed forces, its followers in the military have become the organisation’s key source of funding.

“Over Rs20 million were collected from the Pakistan Air Force for the organization, during the month of Ramazan,” said a security official who requested to remain anonymous.

Founded by Ilyas Qadri in 1980 in Karachi, Dawat-e-Islami has hundreds of thousands of followers in Pakistan and abroad. The organisation has its own website and a TV channel called ‘Madani TV’.

A military official, when approached, tried to downplay the move by authorities to stop the growing influence of Dawat-e-Islami in the armed forces.

“It is nothing new. We have zero-tolerance for all such organisations within the military,” the official insisted. He acknowledged that Dawat-e-Islami has a following in the armed forces but it is not unusual.

“You can’t stop individuals practicing their own religious beliefs, if they are not violating the military discipline,” he argued.

Pakistan armed forces personnel are often accused by the west of having links with religious extremists.

In June, the army confirmed that it had detained one of its senior officers, along with four other military personnel, for links with the banned Hizbut Tahrir.

Brigadier Ali Khan and four unnamed majors have been in the military’s custody since then.

Counting cases: ‘We have an epidemic and need more help’