I want the LSAs to have one billion viewers: Frieha Altaf

I want the LSAs to have one billion viewers: Frieha Altaf 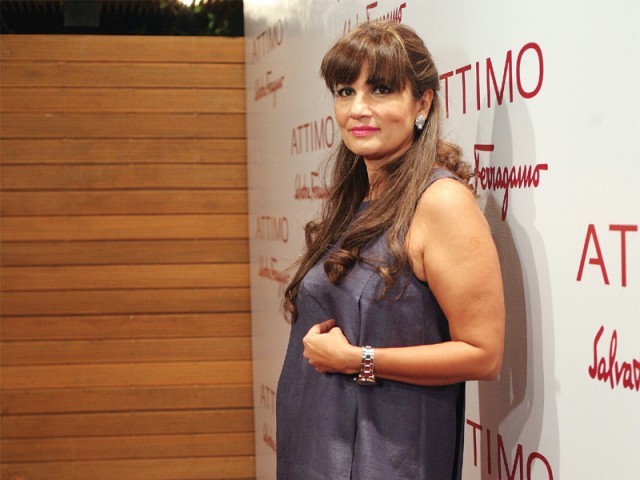 Apart from being a successful event manager, Frieha Altaf is also a choreographer, publicist and a successful writer. PHOTO: FILE

Frieha Altaf, the CEO of Catwalk Productions, is credited with pioneering the concept of the red carpet in Pakistan. In a brief tete-a-tete, the multitalented Altaf recalls her road to glory and the LSAs.

How did the Lux Style Awards come about? What was the initial objective?

In 2000, when I returned from Canada, I was brimming with ideas. One of them was ‘Miss Super Model’, which I’m doing in collaboration with Veet, and I had watched the VH1 style awards which were not just about fashion, but also about film stars and musicians. I prepared a presentation, pitched it to Unilever, and a year later they called me and the rest is history!

What was the feedback like when you first introduced the idea of organising this kind of an event?

The feedback was amazing! In the first show, I actually had designers, celebrities, and film stars come together under one roof. One of the most amazing parts about the LSA, 2002 was its board, we had some really dedicated members, like Tahir Khan and Hameed Haroon.

How did you feel during the first ever LSAs? Did you think that 10 years later you would still be doing them?

To answer the first part first, I felt very frustrated because none of the celebrities came on time, and I realised how unprofessional the entertainment industry was. Shaan had come three hours late, my red carpet host Natasha was also three hours late and because of that we didn’t have a red carpet that year.

What do you want the future of LSA to be?

That it should be watched by one billion viewers in 10 years, and that one day everybody in the world will compare the LSAs with the Oscars.