Pakist­ani nomina­ted as one of the finali­sts for the Oscars of Scienc­e and Techno­logy.
By Omair Zeeshan
Published: September 10, 2011
Tweet Email 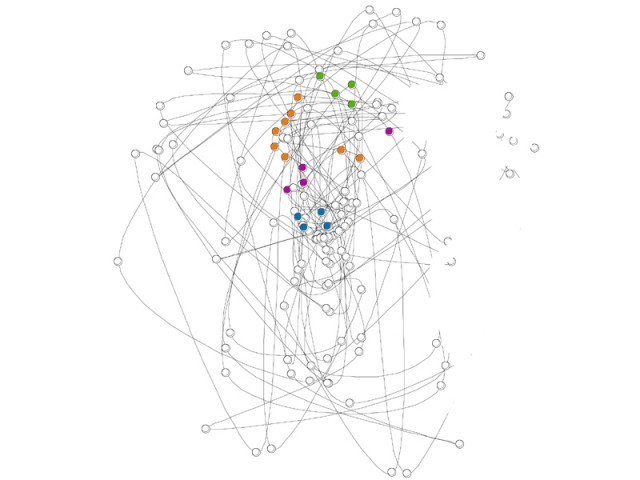 Athar Osama is a Pakistani who dreams of reviving the Islamic Golden Age of Science and difficult as that might seem given the current circumstances, he is actually one step closer to realising his dream.

Osama – known for his pioneering work on introducing and popularising the ideas of science and innovation policy through journalism — visions to promote Muslim science through his online journal Muslim-Science.Com.

His vision has now been recognised as the man has been chosen as one of the finalists for the Oscars of Science and Technology formally known as the World Technology Awards for Science and Innovation (WTN Awards).

Osama has been writing extensively on important science and innovation policy themes since 1992, initially for leading English newspapers in Pakistan, and later in international general interest journals and online.

The prestigious winner for the WTN – presented in association with TIME, Fortune, CNN, Science/AAAS and Technology Review – will be announced at a black-tie reception at UN headquarters in New York in October.

“I hope this is an omen for good things to come for the Islamic world,” said Osama while talking to The Express Tribune.

Osama joins a roster of organisations and individuals from over 60 countries around the world deemed to be doing the most innovative and impactful work.

Osama is the first Pakistani to get into RAND – the defence think tank whose employee provided the seed for the military doctrine of Mutually Assured Destruction in World War II.

“The idea of Muslim-Science is to create a platform where one can create a community with a shared vision and common language about science, technology, innovation and entrepreneurship.” He explained that at the global level, the Islamic world is hardly mentioned in the scientific media but he is careful to say that this doesn’t necessarily mean that things that aren’t done in the Islamic world aren’t worth celebrating.

Athar believes the world needs a different lens to look at the issues of science and innovation in the Islamic world. Although he suspects the western media cannot provide that lens.

“We’re still at a stage where norms for constructive dialogue and engagement, independence and autonomy, are being set … and there is a need to look at these issues and find solutions that best suit out environment and level of development. So Muslim-Science.Com was created to do all that and hopefully a lot more,” he said.

The humble Athar while talking about his experience at the WTN Awards in 2002 said “the place was flooded with fascinating people, perhaps the most innovative and creative I’ve ever been with in a room”.

Osama wants to following in the footsteps of his childhood hero, Dr. Abdus Salam, who made his greatest contributions to the world as a science policy-maker and institution builder.