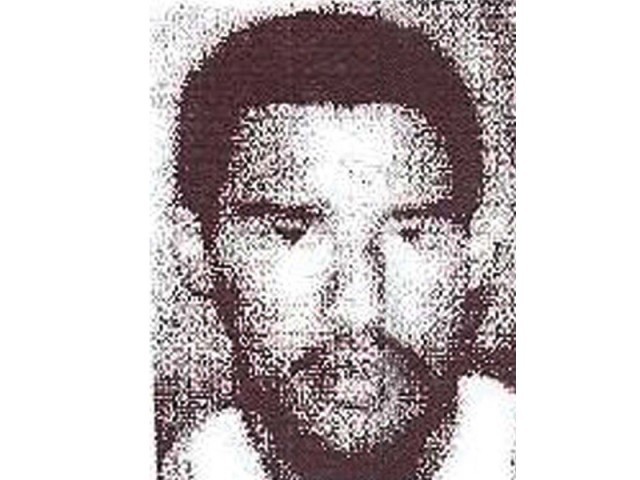 ISLAMABAD/ WASHINGTON: Military officials in Pakistan announced on Monday the arrest of three men whom they said were senior al Qaeda operatives who had been planning attacks on American and other Western targets, issuing a statement that celebrated the arrests as evidence of cooperation between the United States and Pakistani intelligence agencies.

Senior al Qaeda leader Younis al Mauritani was picked up in the suburbs of Quetta along with two other high-ranking operatives, Abdul Ghaffar al Shami and Messara al Shami, for the global terror network, the military said in a statement.

The announcement put strong emphasis on past cooperation between the agencies and stressed their continued work together, a shift in tone for the Pakistan military, which has been bitter toward the United States in the four months since it was caught off guard by a Navy Seals raid in Pakistan that killed Osama bin Laden.

The White House hailed Pakistan’s capture of Mauritani as an example of counter terrorism cooperation, and a US official said the United States had provided “critical” tips and technical help.

“We applaud the actions of Pakistan’s intelligence and security services that led to the capture of a senior al Qaeda operative who was involved in planning attacks against the interests of the United States and many other countries,” White House spokesman Josh Earnest told reporters.

Earnest called it ‘an example’ of the longstanding partnership between the US and Pakistan in fighting terrorism, which has taken many terrorists off the battlefield over the past decade.

In an email interview with The Express Tribune, a US official monitoring the situation said Mauritani’s capture was “another major blow to al Qaeda.”

“The US provided critical lead information and technical assistance in working with Pakistan to eliminate the threat posed by this terrorist,” said the official, speaking on condition of anonymity.

“The Pakistanis deserve real credit for their hard investigative and operational work in taking deadly threats like al Mauritani off the battlefield,” the official added. “There is clearly more to be done, and both sides recognise the imperative of acting together against these dangerous targets.”

Mauritani does not figure in the Federal Bureau of Investigation (FBI) list of most wanted terrorists, though an unnamed Western intelligence official told the AFP news agency: “If it’s confirmed, it’s a good catch.” However, Mauritani’s name did pop up once in an October 2010 article in the Washington-based The Long War Journal, which keeps track of developments related to the global war on terror.

According to German weekly news magazine Der Spiegel, Siddiqui has told his interrogators at the detention facility in Bagram that Sheikh Younis al Mauritani was both al Qaeda’s external operations chief and third in the chain of command, behind only Osama bin Laden and Ayman al Zawahiri.

However, US intelligence officials contacted by The Long War Journal denied that Sheikh Younis al Mauritani is as senior as Siddiqui has reportedly claimed. Sheikh Younis is involved in Qaeda’s plotting against the West, these officials said, but he is not Qaeda’s number three.

According to Inter Services Public Relations (ISPR), Mauritani was handpicked by Osama bin Laden to focus on targets of economical importance in the US, Europe and Australia. Mauritani was planning to target United States economic interests including gas/oil pipelines, power generation dams and strike ships/oil tankers through explosives-laden speedboats in international waters, it added.

The army described the arrest as yet another ‘fatal blow’ to al-Qaeda.

“The intimate cooperation between Pakistan and United States intelligence agencies has prevented a number of high profile terrorist acts not only inside Pakistan/United States but elsewhere in the world,” the statement said.

The arrest of the Qaeda operatives came a week after the US claimed to have killed al Qaeda’s second-in-command Atiyah Abd al Rahman in a drone strike in North Waziristan. However, Pakistan has yet to confirm his death.

This was the fourth such arrest Pakistan has made since the May 2 Abbottabad raid, which raised questions about the ability of the country’s security establishment to track down high-profile terrorists. On May 17, Pakistan Army arrested previously unknown what it described as a ‘senior al-Qaeda operative’ identified as Muhammad Ali Qasim Yaqub alias Abu Sohaib Al Makki from Karachi.