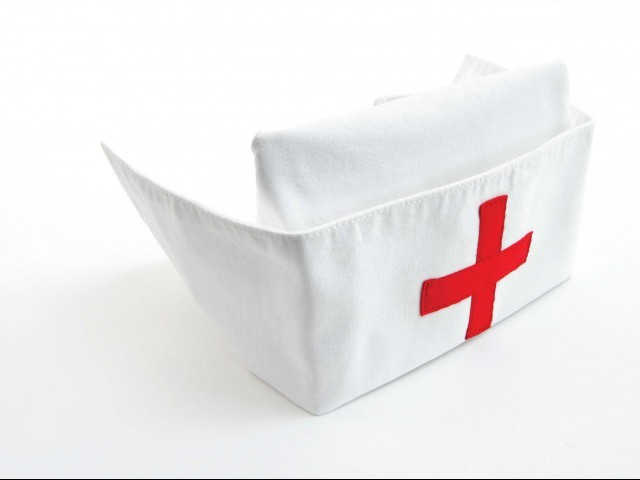 Residents of rural areas of the capital have expressed concern over the lack of medical facilities in their areas. There are 14 Basic Health Units (BHU) and 300 Rural Health Centres (RHC) working under District Health Management Islamabad for a population of 1 million, The Express Tribune has learnt.

Sources said these health units have not been upgraded, despite several requests by the District Administration. Only one BHU in Bhara Kahu was upgraded, where patients remained overcrowded. However, a single BHU is not sufficient for a population of 300,000, sources added.

BHUs of Sihala and Rawat have not been up-graded. Moreover, about 12 posts of doctors are lying vacant and non-availability of non-paramedical staff is adding to the problems of the people.

Doctors in urban areas are not willing to go to rural areas as there are fewer chances of promotions, less salaries and non-provision of basic facilities.

Sources said that people are complaining about the non-availability of life medicines in these basic health units. Although the administration has allocated funds of Rs4 million for medicines, but these are not sufficient for the large number of population, sources added.

During a survey conducted by The Express Tribune, citizens said health requirements of the people should be fulfilled on priority basis. They said that large numbers of illegal private clinics have opened in these areas and there is no law existing for these clinics. They said unqualified doctors in these hospitals are playing with the lives of people, which is alarming. They appealed to the higher authorities to take notice of the issue. They also appealed that the RHCs and BHUs should be up-graded and doctors should be appointed on these vacant posts as soon as possible.