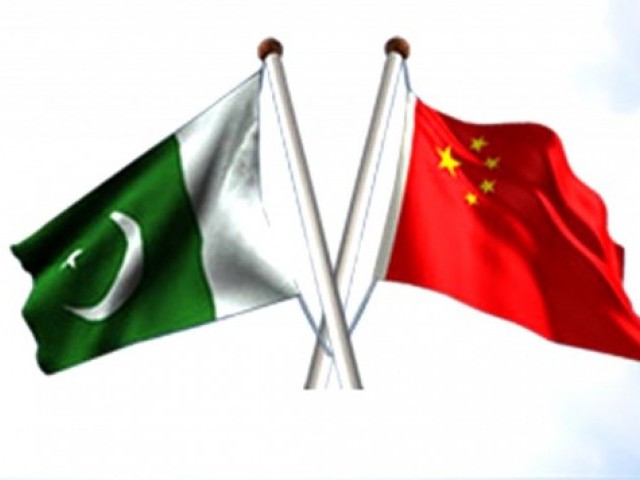 Classes to start this year at Cadet College Petaro.

The official language of China, Mandarin, could become a compulsory subject across schools in Sindh from the year 2013 if all goes to plan.

Chief Minister Qaim Ali Shah made this announcement on Sunday after a meeting with the education department at CM House in Karachi. As an ‘experiment’, Cadet College Petaro will become the first institution to start, with its sixth grade students this year.

Its principal, Commander Afzal Malik, told The Express Tribune that the proposal is still fledgling and they need to work out a plan. “I can only say that I would like to start it as soon as possible as China is a big neighbour and big economy and offers us great potential,” he said, when asked how it would affect students.

Teaching Mandarin in Sindh was proposed during the president’s last visit to the People’s Republic of China. “The next generation is of the Chinese,” said an official who attended the meeting. People in China are learning Urdu and it would be only beneficial for the people of Pakistan to learn Chinese, which would help get them exposure in their growing economy.

So far, only an understanding exists at the government level but soon, help will be sought from education circles in China to go ahead with the plan in Pakistan. Aside from teachers, a syllabus will have to be prepared and it will need to be approved by the bureau of curriculum policy.

The chief minister announced that as an incentive, students who complete the study of Chinese till Matric and higher classes will be given scholarships for further study. They could be rewarded with marks, international educational scholarships, international tours and training.

The question arises, however, how Sindh’s high schools will be able to teach a foreign language when it struggles to maintain standards for Sindhi, Urdu and English.

The official who attended the meeting acknowledged these challenges and said that this was why they were thinking of only implementing it as a pilot project first in 2013.