Is Urdu a warlike word?

Is Urdu a warlike word? 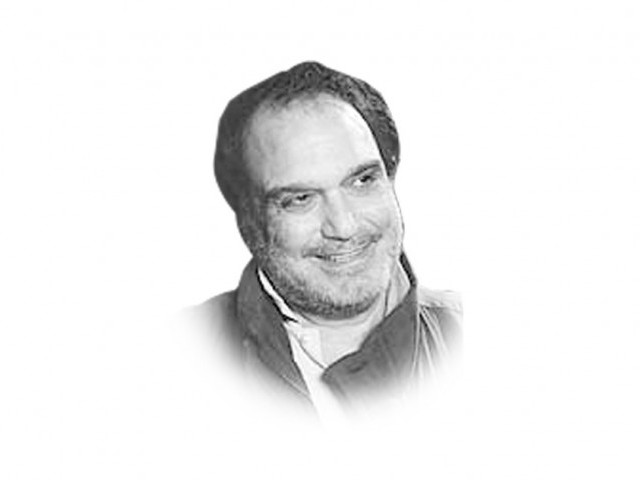 Every time Dr Tariq Rahman writes about language he opens up new discussions and forces us to focus on the various languages we speak in Pakistan. Whether we like it or not, he is the only serious language scholar in Pakistan with international recognition. His new book From Hindi to Urdu: A Social and Political History (OUP 2011) talks about the origin of Urdu.

He has told us earlier that Urdu was first Hindvi as explained in the seminal work of Hafiz Mehmood Sherani, but he doesn’t favour us proudly claiming that Urdu is connected to our warlike habits. Urdu is definitely not a jihadi language although the word Urdu evokes many embarrassing associations.

He writes: “The word Urdu, which is normally used for city during [the old] period, is probably still being used for Delhi. However, [Syed] Abdullah takes it as referring to the language. While the usage here is ambiguous, the actual date matters less than the fact that the word Urdu came to replace earlier terms for the language, sometime by the end of the eighteenth century.

“As the word itself is Turkish and means camp or military cantonment the most commonly believed theory in South Asia is that the language was born in military camps. This is only partly true because the language has an ancestor [Sanskrit?] which existed in India even before the Muslims arrived” (p.50).

What Dr Rahman says is right. Urdu has little to do with the army and is structurally an offshoot of Sanskrit. Maulvi Azad actually equated Persian too with Sanskrit in his book Sukhandan-e-Fars, taking the Turkish sprinkling only as a non-structural borrowing. The Turkish Sultans and the Mughals spoke a variant of Turkish and kept inserting it in their Persian.

Urdu is indeed taken to mean army. The Russians, who were ruled by the Turkic Mongols for centuries, call it, more accurately, orda. But the Mughals used urda-begni for warrior women-guards the kings of Delhi had in their bedrooms. There is an Urdu Bazaar — you could call it lashkari bazaar — in front of the Lahori Gate at the Red Fort of Delhi. There is one in Lahore too and somehow it has started printing and selling books mostly in Urdu.

Originally Mongol, the word is used in Turkish as ordi. The Mongol empire was big and lasted because it was tolerant of religions, and its warriors loved marrying outside their religion. In consequence, the Mongol DNA is the largest pool of DNA in the world today.

Today, when a child is born with defects he is called mongoloid. But mongrel — mixed breed — does not refer to Mongols as it comes from the root ‘mng’ (mix) found in such English words as ‘among’ and ‘mingle’.

The Russians called their Mongol Empire ‘Zolotaya Orda’ and it was translated into English as ‘The Golden Horde’. Today, ‘horde’ denoting army — unfortunately uncivilised and disorderly — is an English word. Dr Rahman is correctly uneasy about linking our beautiful Urdu language with such a discredited sense of the word.

The transition from army to palace, city or camp came about when the Turks took the original Mongol word. The palace of the Mughal king was Urdu-e-Mualla and the elevated language spoken there was Urdu.

Hindvi was not a bad word for Urdu. The word Hindu is not found in Sanskrit scriptures. Hindi is thus cognate with Sindhi and a Sindhi will die for his language rather than change its name. Sindhu means river or sea and it gave rise to words Hindu and Hindostan.