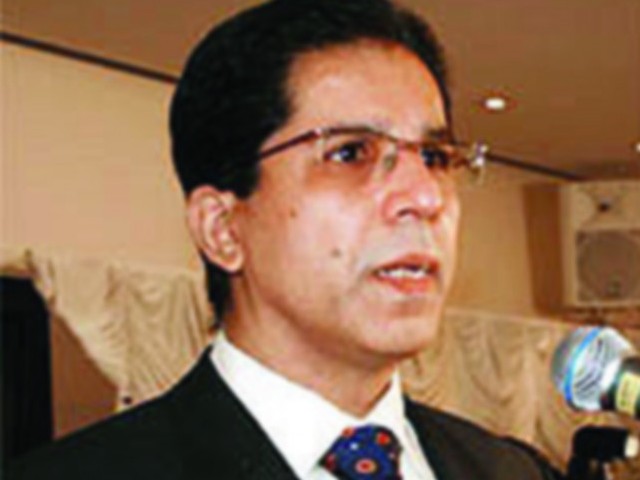 A statement issued by MQM’s coordination committee said that news reports on two people being arrested at the Karachi airport were “devoid of truth, baseless and concocted.”

The committee said that the purpose behind these “fabricated and malicious” reports was nothing but to “tarnish the image of the MQM and damage its reputation.”

Members of the coordination committee said that MQM was “consulting its legal advisers for (taking) legal action in this regard.”

They said that the case was being investigated by “the (New) Scotland Yard, and the media should desist from spreading false and unfounded speculations.”

In Karachi, Interior Minister Rehman Malik said that law enforcement agencies had not arrested any man named ‘Waseem’ from Karachi airport in the Dr Imran Farooq murder case and no agency had sent any report to the British authorities regarding any Pakistani political party.

Rebuffing all media reports in this regard, Malik said this was “all being done to drive a wedge between the PPP and the MQM.”

Malik told reporters that reports regarding arrest of two MQM workers from an airport “are baseless and no information was provided by Scotland Yard or other British agency (in this regard).”  He said that the government of Pakistan had not sent any report against the MQM to the British authorities.

Al Qaeda’s second in command killed in drone strike: US