Bollywood stars Ali Fazal and Richa Chadha have tied the knot in a regal Lucknow wedding. The couple took to social media and shared gorgeous pictures from their grand yet intimate day. Dressed in a coordinated Abu Jani Sandeep Khosla ensemble, the newlyweds oozed royalty.

Richa opted for an ivory gharara set with chikankari and mirror-work detailing while Ali looked nothing less than a nawab in a matching ivory sherwani and chooridaar pyjama, coupled with plain ivory khussas. For jewellery, the Gangs of Wasseypur star opted for a chunky kundan and gold choker, and a chaandbaali set alongside a traditional nath and jhoomar. Her makeup was minimal with hints of nudes and gold and her hair was kept in a neat bun. 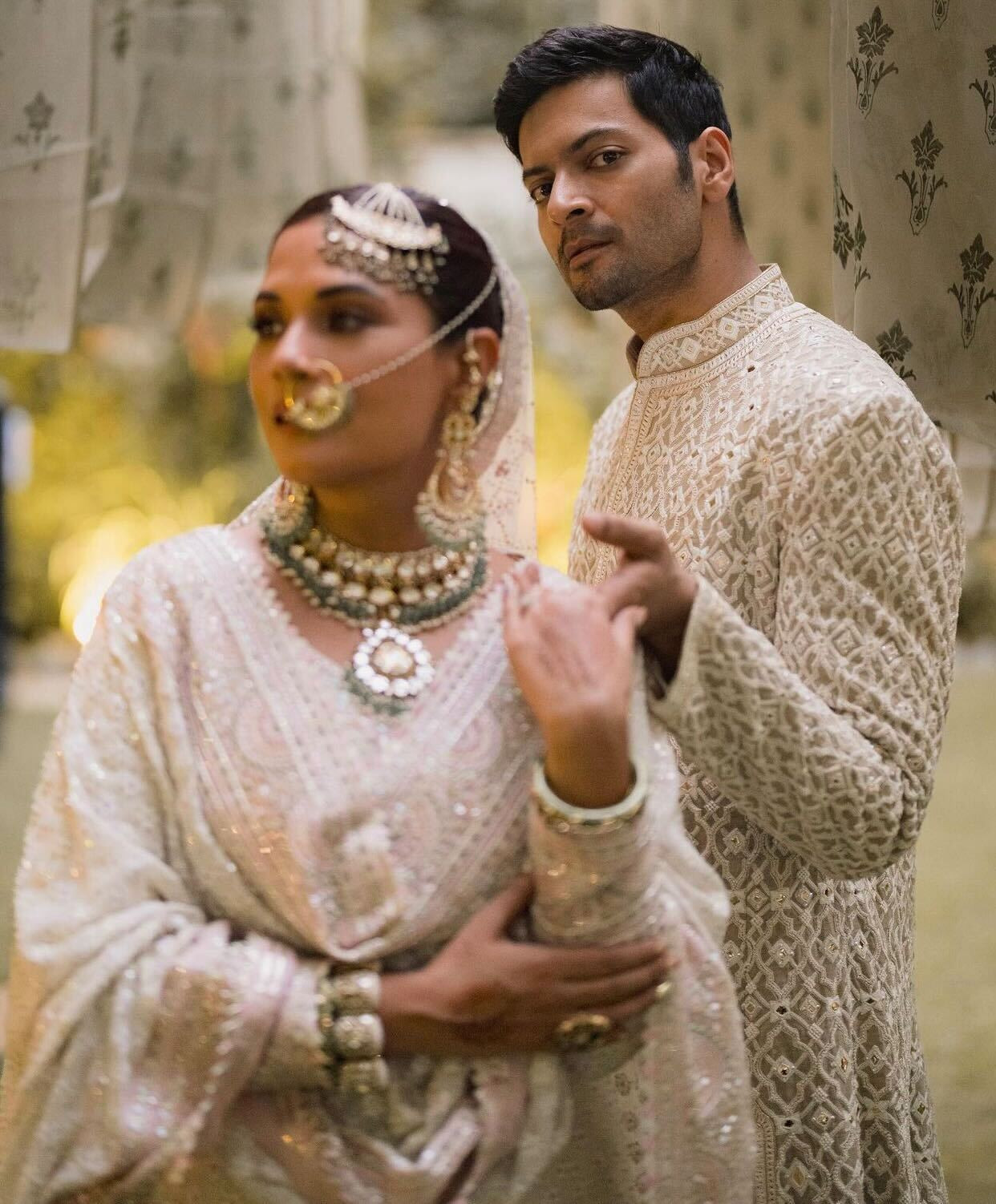 The couple is to host a reception in Mumbai tonight, according to Vogue India. In an interview with Brides Today, the couple previously spoke about their fariytale romance and the much-awaited wedding. Talking about their not-so-typical wedding, Richa had shared, "If you are a celebrity, it's easy to book a palace in Rajasthan, put really uncomfortable family members on a charter plane, and just blow up a bunch of money. But to be honest, I have a moral issue with spending too much money on weddings, because I don't like this narrative of it being the *biggest* day of your life." 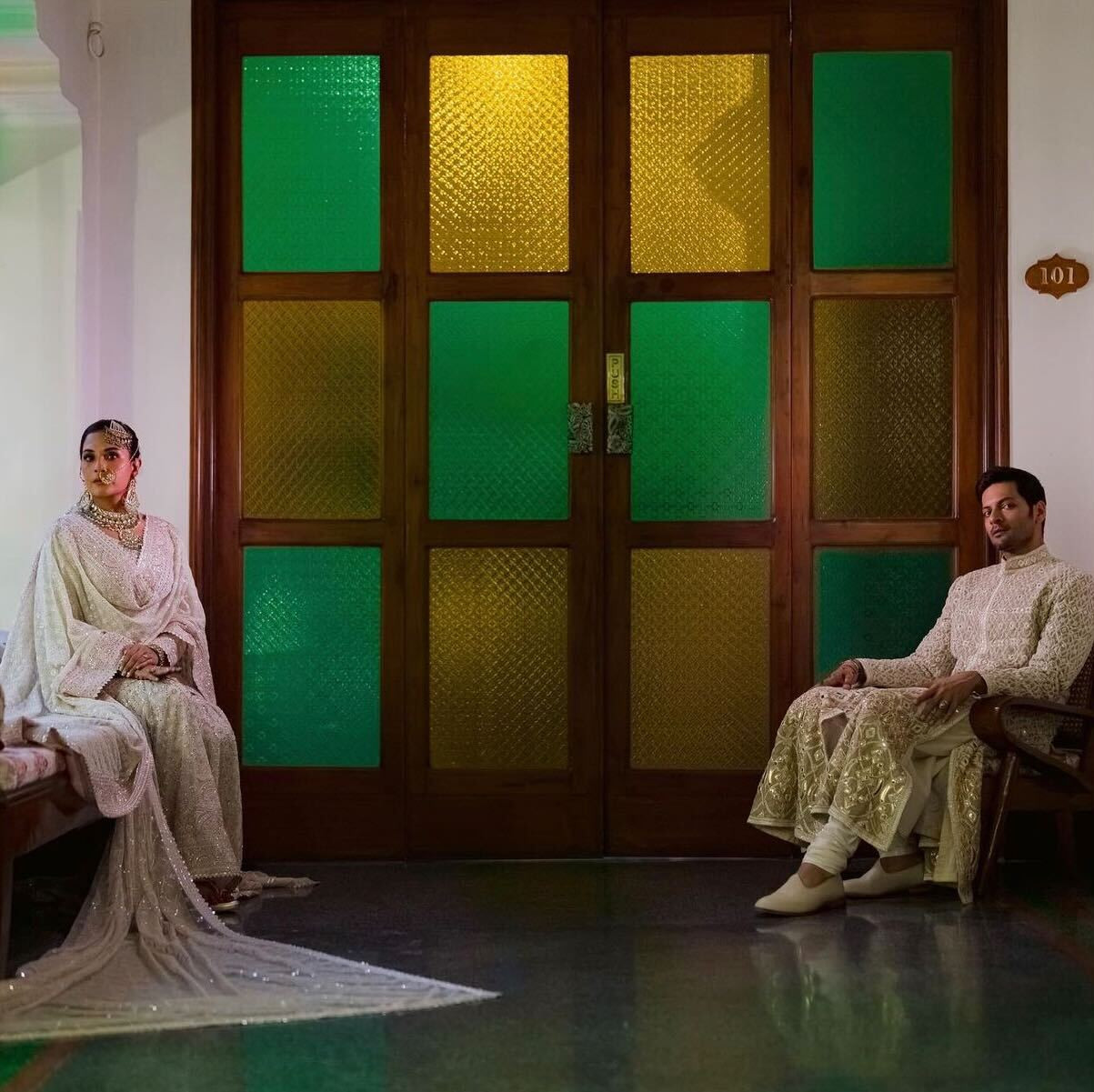 Ali went on to add, "We are all flawed, and I love exploring that with somebody. I think it’s the sanctity in two people coming together, families coming together [that makes a marriage special]. I don't know why people run away from that… I think there is a sense of belonging there, a sense of home."

Talking about how their relationship came about, the Mirzapur star shared he was drawn to Richa when he saw her acting prowess in the cult classic, Gangs of Wasseypur.

"I'd never seen a girl with so much range as an actor in India, and I have seen a lot of world cinema...it was unreal. Then I met her on the sets of Fukrey, and I was like, 'Wow, this is a really goofy girl, one whose image is different from the rest of the world.' I think that's why I wanted to get to know her what got me wanting to know her more, and that's what it'll be for the rest of our days—I just want to get to know her more and more," revealed Ali.

The actor is also a die-hard romantic. “I absolutely love cooking, and I do curate a lot of our dinners and date nights. I’m the guy who would make a plan to watch a film in a movie hall—it gives me such a community feeling…it’s beautiful. And if your partner is beside you, there’s nothing like it,” Ali added. 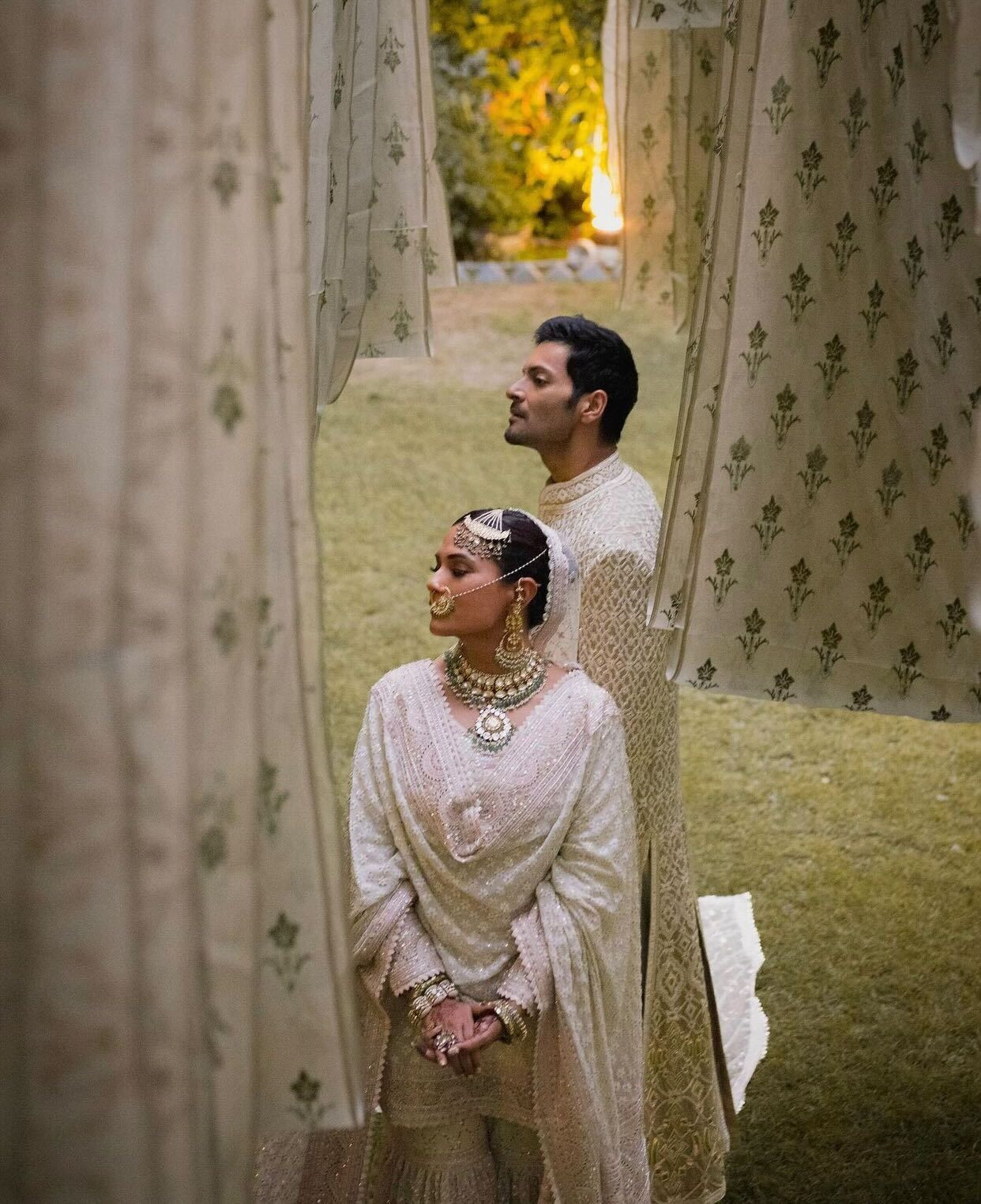 Speaking about Richa and finding love in an unexpected place, Ali commented, “I never intended to find a partner in the same profession. But now, I get to see her [Richa] evolve right in front of my eyes. She is currently working on a project with Sanjay Leela Bhansali, and I can see this woman transform…I am in awe. As actors, we portray so many characters, and often, we surprise each other with versions of those characters." 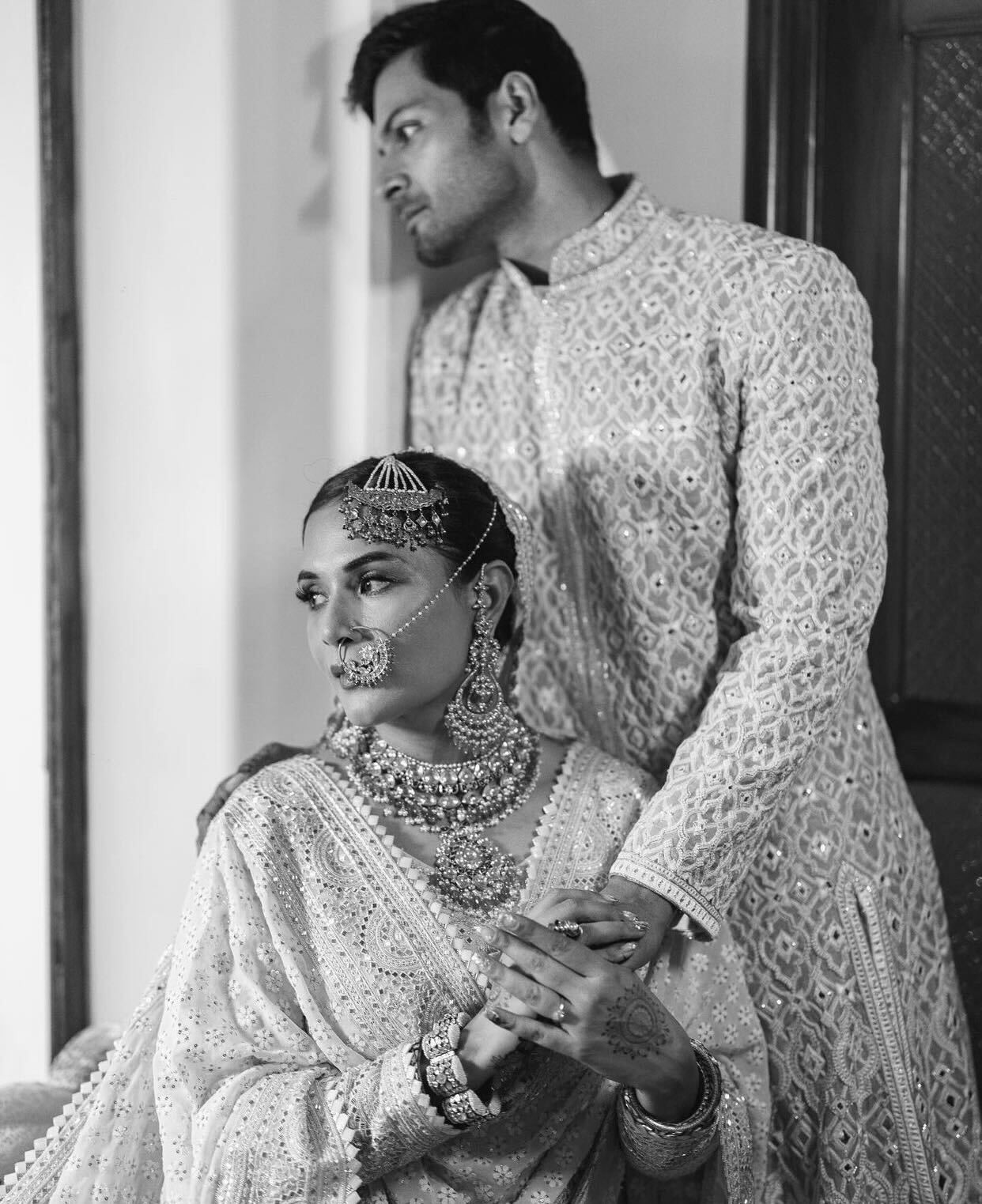 Talking about why the two work so well as partners, Richa remarked, "There's friendship and warmth—and there's also respect. I do respect him as an artist...I'm a fan of his work. I love his acting. I love when he puts out a weird post on Instagram; those are things, you know, that I love about him. I think they're so interesting."

Ali went on to add, “She is evolving and I respect people who do that—who are re-inventing constantly. By evolving I do not mean forcefully, but instead, letting the world do it for you. Maybe I have learned that from her in many ways, so yeah, we are feeding off each other.”

Congratulations to the newlyweds!