Wait no more! Humayun Saeed's 'The Crown' season 5 to hit Netflix on Nov 9

Saeed will be seen as Dr Hasnat, a heart and lung surgeon who had a two-year-long secret affair with Princess Diana

Here’s to the fans who have been waiting with bated breath for The Crown to release ever since the news of actor Humayun Saeed’s casting as Dr Hasnat in the Netflix series came out: the wait is almost over! Mark the date because the historical drama series about Queen Elizabeth II and her extended family will begin its fifth season on Nov 9, the streaming service revealed on Saturday.

The royal drama’s official account took to Twitter to share that the series will debut in early November, two months after the Queen’s death. The fifth instalment is believed to cover the family throughout the 1990s.

Saeed also confirmed his casting in The Crown by reposting the same on his Instagram.

Although the makers of the dramatised royal drama have remained as tight-lipped as ever regarding which real-life events they plan to bring to the screen, the extended casting has given major clues to ponder over.

Saeed will join the ensemble cast as Dr Hasnat Khan, a British-Pakistani heart surgeon with whom Diana had a secret two-year-long relationship with—and hence it is presumed that their love affair will have some screen time in the upcoming season. The 'People's Princess' is said to have described Khan as 'Mr Wonderful' and in May 1996, she visited his family in Lahore too. Diana’s friends are reported to have described Hasnat as the "love of her life" and to have spoken of her distress when he ended their relationship in June 1997. Dr Hasnat attended Diana's funeral ceremony as well. 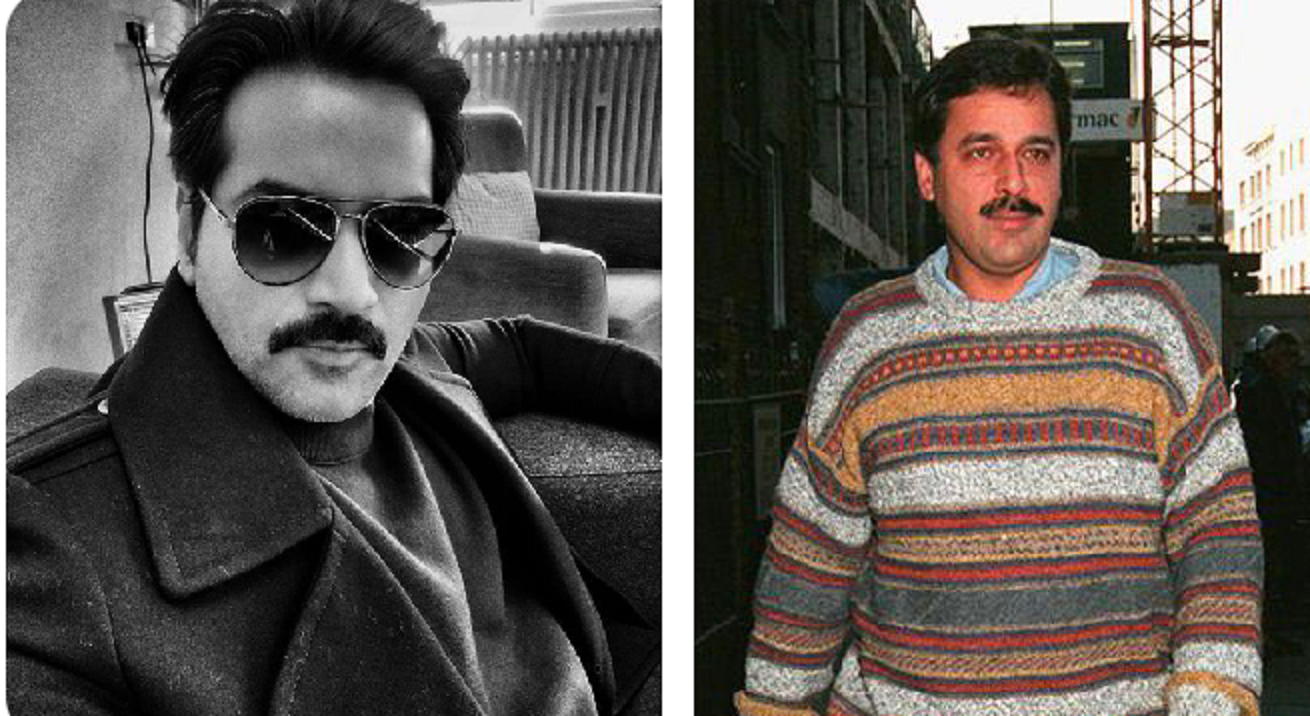 Apart from that, Salim Daw has been cast to play billionaire department store owner Mohamed Al-Fayed, while Amir El-Masry has been cast as a younger Al-Fayed, suggesting the audience will be privy to some flashback scenes. Meanwhile, Khalid Abdalla will play Al-Fayed’s son Dodi, who tragically died in the same 1997 Parisian car crash that killed Princess Diana. The two were romantically linked at the time.

Although the casting suggests Season 5 will cover the period up to and including Diana’s death, the 1990s was a turbulent time for the royals and so much from the Windsor Castle’s catastrophic fire to Princess Anne’s divorce and Prince Charles and Prince Andrew’s separation from their wives could be the subject.

While the show was already popular amongst fans, the death of the longest reigning British monarch earlier this month has spurred renewed interest in the series. The Crown has won 22 Emmy Awards, including the best drama series trophy and top drama actor’s honours for Foy and Colman. Josh O’Connor, who played Prince Charles as a young man in 13 episodes, won the best drama actor Emmy too.