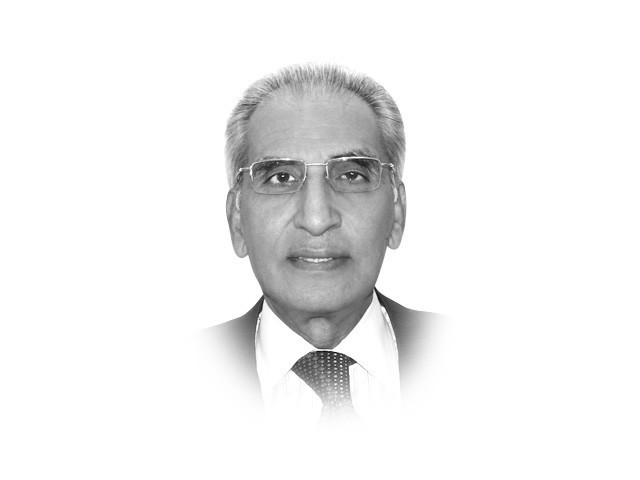 At a time when relations between Pakistan and the United States have become highly contentious, with mutual accusations and recriminations, amidst a widely acknowledged lack of trust, diplomats and political leaders would do well to read a recently published book that analyses why, how and to what purpose, Pakistan negotiates with the US.

Authored by the husband-and-wife team of two skillful and highly knowledgeable South Asian hands — Howard and Teresita Schaffer, the book, How Pakistan Negotiates with the United States, has been written primarily for the American audience, but it ought to be essential reading for anyone seeking to understand why relations between the two ‘allies’ have appeared as if ‘riding the roller coaster’, with its accompanying exhilarations and disappointments.

More than most other countries, Pakistan’s two historically powerful drivers of its national security policy — fear of its  larger and more powerful neighbour and the desire to play a role larger than that merited by its capabilities — necessitated large, outside ‘balancers’. It is in this context that the two former American diplomats use the vehicle of Pakistan’s negotiating culture to delve deep into the key elements of the country’s domestic politics and the role played by various components, including politicians, as well as the civil and military bureaucracy. What makes it fascinatingly instructive is the reference to incidents and episodes — many based on their personal experiences, supplemented with those from others associated with the process — to reinforce a point of view or to refute popular misperceptions.

But inevitably, the book is also revealing of the American diplomatic negotiating style and therefore contains a bucketful of lessons for our own diplomats and, more so, for the political leaders, many of whose narcissist belief  in their charm and powers of persuasion made them more trusting of their American interlocutors than of their own aides and associates.

The authors confirm the widely held view that each time the two countries have come together — and there have been three such engagements — their alliances have not necessarily been for identical purposes. While they have had understandings on the tactical plain, their strategic goals remained far apart, and they remained convinced that the differences could be brushed under, even though they contained within them the seeds for the inevitable estrangement.

However, the world is no longer the same, first with the disintegration of the Soviet Union and the resultant emergence of the sole superpower, which has brought an end to the concept of the balance of power that had been the fulcrum of international relations ever since the Treaty of Westphalia. This has sharply eroded room for manoeuver for the small states. And 9/11 has had a profound influence on global relations, even impacting deeply on the hitherto sacred concept of state sovereignty. With fewer shades of gray, you are either a responsible and responsive member of the international community, or you are a pariah state.

Pakistan remains relevant but barely so and for all the wrong reasons. The country is big but its size only magnifies its weaknesses. It is a nuclear weapons state but its strategic assets have made it more, not less vulnerable to foreign interference, thanks to the warped policies of its rulers. The challenge for Pakistan is therefore huge, even existential. Managing foreign policy is critical but primacy has to be accorded to domestic policy, not only because the two are intrinsically linked, but because the former flows from the latter. A country where the institutions of state are collapsing and governance is either weak and corrupt, or ineffective and inconsequential, can have no foreign policy, other than that of seeking dole-outs. Given these constraints, it is unlikely that our relations with the US will ever become ‘strategic’, but even a limited agenda of cooperative relations requires a lowering of expectations and recognition of existing ground realities — by both sides.