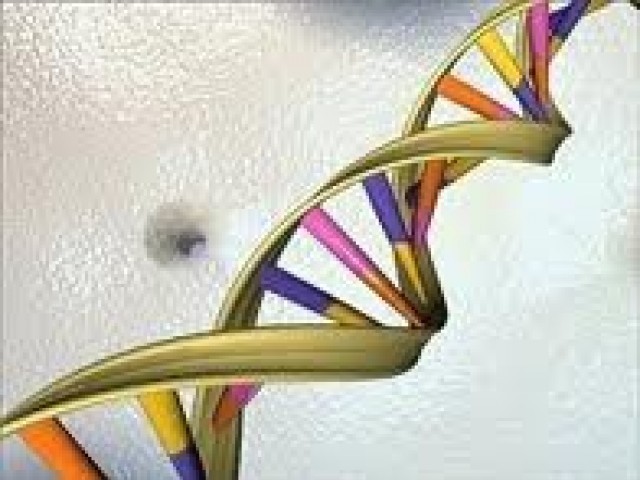 FUNDING: Rs8.1 billion is the estimated cost of the project over the next eight years.

About 800 blood cancer patients in Khyber-Pakhtunkhwa (K-P) will get free of charge treatment. The K-P government signed an agreement to this effect with Novartis Pharma Pakistan (NPP) on Thursday.

Leukemia, or blood cancer, is a growing disease in Pakistan, affecting both genders and all age groups. It has been estimated that almost 12,000 people in Pakistan are suffering from the disease. Among them, 800 to 1,000 patients belong to K-P.

The disease is generally common among elderly people in the world. However, in Pakistan it is largely found among young and middle-aged people.

“It is a fatal disease which has affected a large number of young people in the country,” said Dr Imran Rasheed, Head of NPP. He added that the treatment cost per individual was approximately Rs1.4 million per year, which was unaffordable for most families.

The project will cost Rs8.1 billion over the next eight years, under which patients will be given free treatment, said Rasheed.

“The government has not allocated any funds to support the patients, while there is no support programme in any tertiary care hospital in the province, which is a matter of grave concern,” Rasheed said.

According to the Memorandum of Understanding, the government will provide Rs571.2 million for the patients’ treatment, while the remaining Rs7.5 billion would be provided by NPP.

Speaking on the occasion, Shah said his government was ready to work with NPP to support every patient in the province.

“We will not limit the programme to only 800 patients. Every cancer patient would be registered under the programme,” he said.

The minister also directed the health department to launch an awareness campaign to inform the patients regarding the registration process.

“We have established an oncology unit in Hayatabad Medical Complex (HMC) where over 150 patients have been registered so far,” Shah said.

The chief secretary also said that the government was ready to increase the funds if more patients registered in the province.