As the tragic reality of war unfolds in eastern Europe, visitors to a defence show in Saudi Arabia were met with the surreal sight of seeing the latest Ukrainian and Russian military hardware competing for attention in pristine exhibition halls.

For Maxim Potimkov of Ukraine's state arms exporter and importer, standing alone amid his country's armoured vehicles, sales were the farthest thing from his mind.

"I came for this show because there has to be someone here and we have so much equipment here," he told Reuters. "There was expected to be 50-plus people from Ukraine." 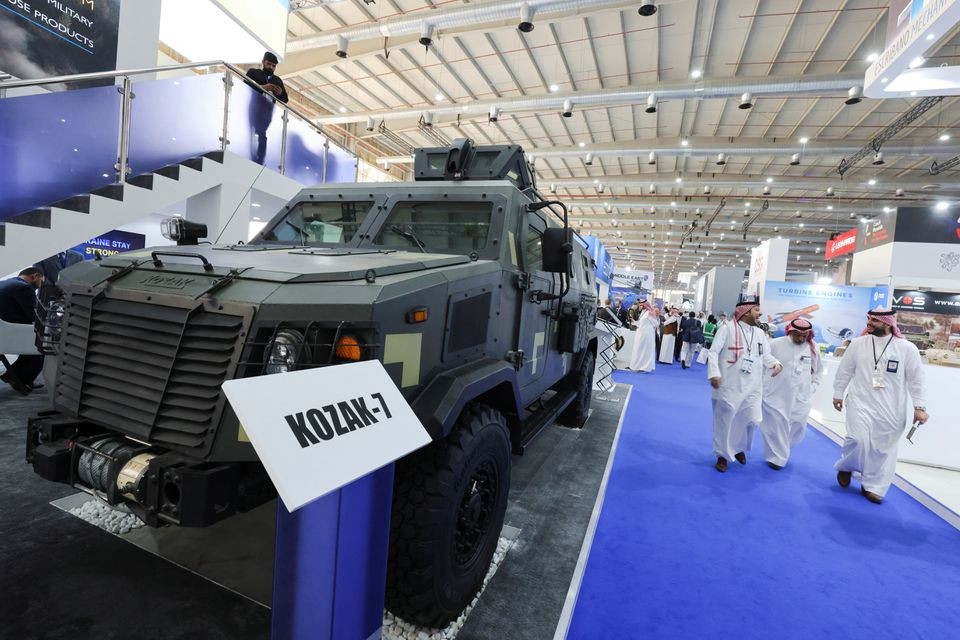 Potimkov, from Kyiv, was travelling to Ukraine from a trade show in the United Arab Emirates when Russia launched its invasion last week, and he had to cancel his plans. Now back in the Middle East, he staffs a booth to promote Ukraine's Kozark 7 and Kozark 2M tactical armoured vehicles and anti-drone systems.

Meanwhile, in an adjacent hall, Russian weapons makers were displaying Moscow's hardware, including anti-aircraft weapons and air defence systems. Russian industry representatives, when approached by Reuters, declined to discuss economic sanctions imposed by the West in response to the war. 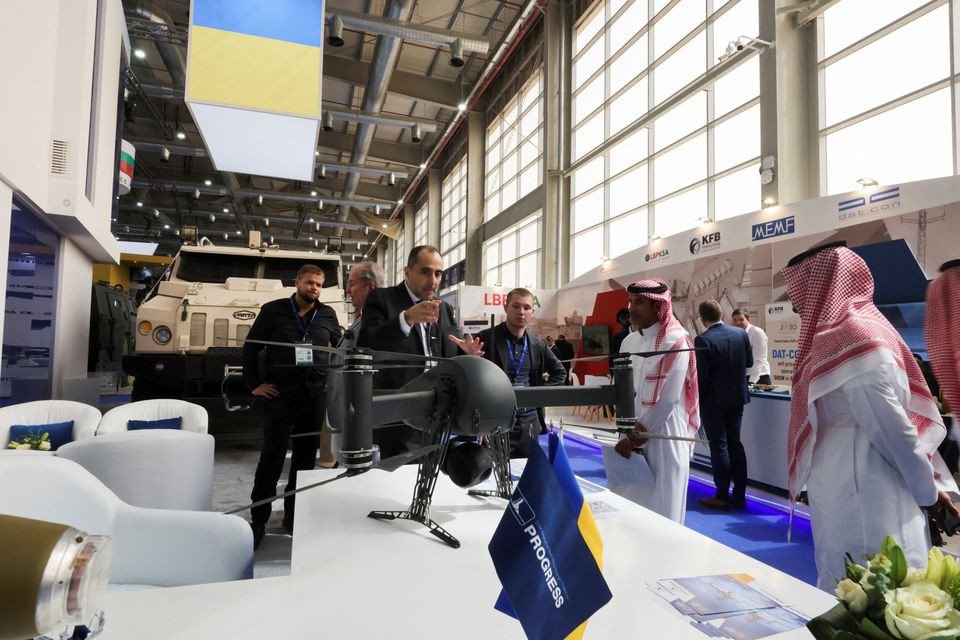 Hundreds of visitors at the defence show in Riyadh, including regional government, military and corporate officials, surveyed this exhibition of might from nations around the world even as residents of the Ukrainian coastal city of Mariupol experienced the dread power of such hardware at first hand.

Efforts to evacuate people from Mariupol - which has endured days of Russian shelling that has trapped people without heat, power and water - failed for a second day in a row on Sunday after a ceasefire plan collapsed. 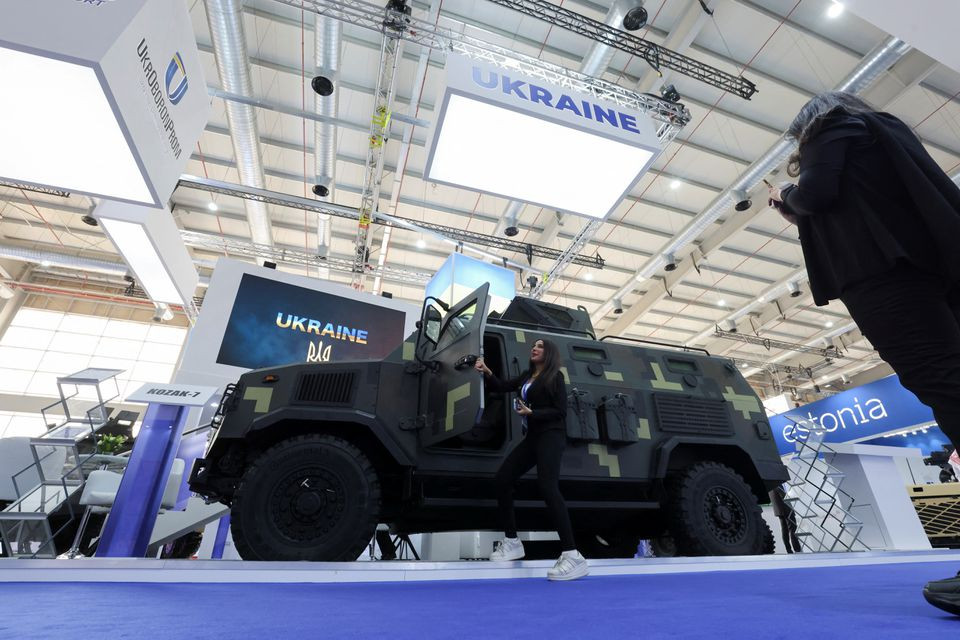 Many arms-producing nations vie for influence and contracts from wealthy Gulf Arab countries, especially Saudi Arabia and the United Arab Emirates, which have moved to diversify their defence partners and want to develop their own industries..

Saudi Arabia leads a military coalition, which includes the UAE, that has been battling the Iran-aligned Houthi movement in Yemen for seven years.

PayPal winds up services in Russia