Lahore will get its second 3D cinema on Eid.
By Aroosa Shaukat
Published: August 18, 2011
Tweet Email 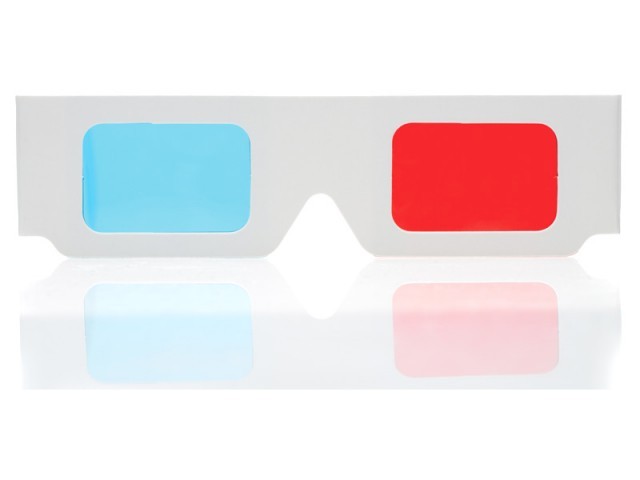 Lahore will get its second 3D cinema on Eid. CREATIVE COMMONS

Cinemagoers in Lahore can expect good news around Eid as talk of another 3D cinema is making rounds.

The 3D craze in Pakistan began in 2009, after the worldwide release of a James Cameron’s sci-fi film Avatar. It was either because of the fact that it took Cameron more than 10 years to execute the idea or due to the magic of 3D effects that the film managed to set a number of box office records, and even beat Titanic to become the world’s highest grossing film of all time.

The Atrium digital cinema was the first 3D cinema in Pakistan, which opened in December last year to an entertainment-hungry and 3D-curious crowd in Karachi. Earlier this year, however, the fever spread to Punjab with Cine Star offering the 3D experience to Lahoris.

In a span of four months, from April to August, the city is already buzzing with talk of 3D technology at the DHA Cinema.

While talking to The Express Tribune, Amir Sajjad a manager at the DHA Cinema confirmed the rumours, adding that work is already in progress and the cinema will open to crowds on Eid. Cine Star currently charges Rs400 for a 3D film ticket, with an extra Rs150 for 3D glasses. What now remains to be seen is how much cinemagoers will be charged for 3D experience at the DHA cinema. 3D movies like Conan: The Barbarian and Captain America are scheduled to be screened this Eid.

While explaining the 3D projection technology, Sajjad stated that it comprises of three basic parts; a projector, a server and 3D filters. Regretting the lack of technological development in the country, Sajjad said that even the smallest technical problem has to be addressed by the manufacturers abroad, either via the internet or by sending the part itself.

“We have to understand that this is state-of-the-art technology for which we have to send our staff abroad for training; it’s a price we are paying because of the void in cinema technology in our country,” added Sajjad.

Mira Hashmi, who teaches theatre and film studies, said 3D has turned into a fad because of computer-generated effects which have stolen the focus from the concept of storytelling.  She said people pursuing this technology commercially are using it as a gimmick to sell their product but in terms of film-making, it has no significant impact. “There are only certain films that can be enjoyed in 3D; for instance you cannot appreciate 3D technology in a drama,” said Hashmi, who is the daughter of veteran playwright and actor Shoaib Hashmi.

Sarmad Sultan Khoosat, Pakistan’s small screen actor, director and scriptwriter, expressed his reservations over the hype surrounding 3D cinema. He found that conventional 2D cinema brought with it magical realism that is often an integral part of the whole cinematic experience. “The content of 3D movies seems regressive to me,” said Khoosat.

Meanwhile, Mohsin  Mahmood, a manager at Cine Star, welcomed the news of a new 3D cinema, stating it would create healthy competition. However, he was quick to add that each cinema has a clientele of its own, based on the services and the locality of the cinema.

Sajjad stated that since 1974, around 650 cinemas have been closed down in the country and blamed the government policies over the past 30 years for the sorry state of cinema in Pakistan. However, despite that, the response to 3D cinematic experience has been massive as Sajjad quoted that in four weeks, Atrium managed to cross sales of over Rs10 million while screening Rio in 3D. The increased number of people going to cinemas leads one to believe that there is still hope for the revival of cinema in the country.