The personnel arrived at the scene after being informed of presence of a suspicious vehicle outside the ATM. PHOTO: EXPRESS
VEHARI:

Multan police have apprehended a gang of robbers allegedly involved in ATM robberies in different areas of Punjab.

The incident took place on Saturday on a tip-off of the presence of a black Vigo vehicle outside an HBL ATM machine near Ghalla Mandi, Vehari road in Multan.

At around 6:02pm, a senior supervisor of the bank along with the staff reached the site of the suspected robbery and called police helpline 15.

Sensing danger, the alleged robbers fled from the scene but were soon caught by a police personnel who had reached the site in the meantime. 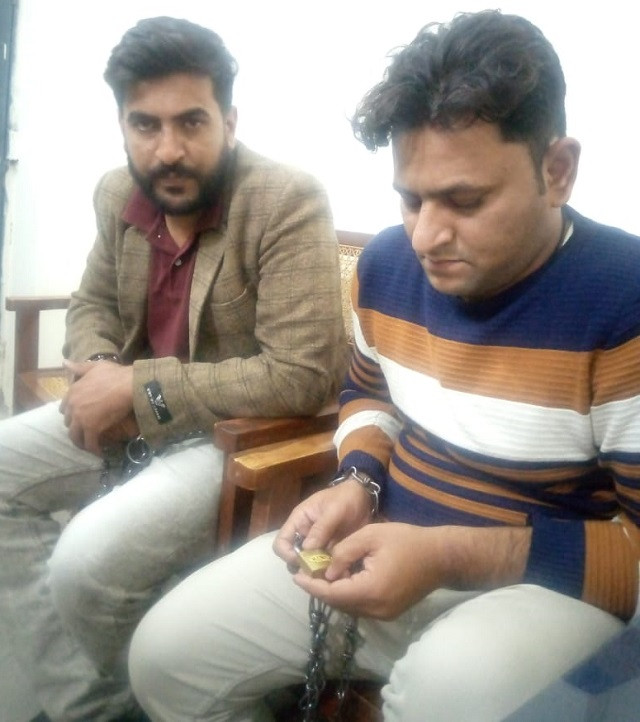 The culprits are now said to be in custody at the Mumtaz Abad police station, where they are under investigation.

It appears that the same group had looted HBL ATMs in Pakpattan, Chichawatni and KachhaKhoo earlier today.

The arrest came as the Wackenhut ATMR officers were alerted following news of incidents of hacking and looting ATMs in different areas of the country. 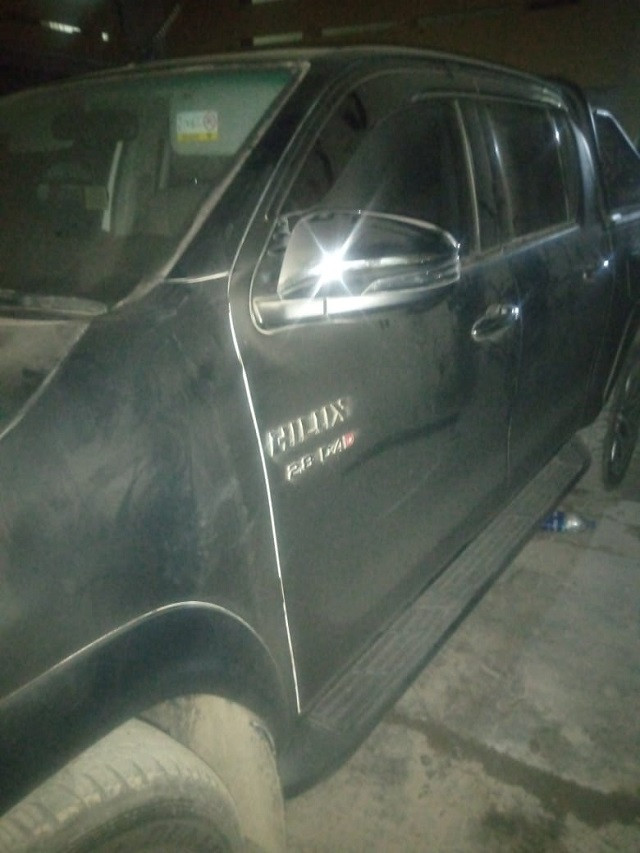 A few days ago, unidentified robbers looted Rs3.97 million from an ATM machine in a high-security area in Kohat.

Police said the tampering of the machine was discovered by workers of a bakery located nearby. The law enforcement agency was informed about the development, and an FIR was registered against the suspects.

Security guards were deployed at other ATMs in the same area following news of the robbery.

Traders protest after robbery in Attock